The incident occurred Saturday shortly after 8 p.m. on Eagle Lake in Maple Grove. According to the criminal complaint, Seitz hosted a boating party for 10 of her daughter’s friends. She operated a boat and pulled two rafts containing some of those children. The complaint says Seitz drove too close to shore when one of the rafts crashed into a fixed dock.

Two of the children were seriously injured and taken to the hospital. A boy suffered a fracture of his lumbar vertebra, cuts, collection of fluid in his abdominal cavity and loss of consciousness, the complaint states. A girl suffered a head injury. 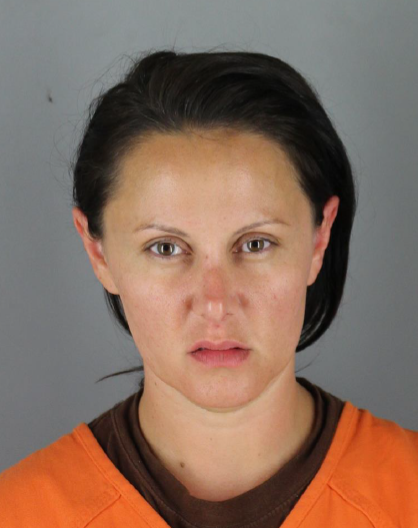 Sheriff’s deputies who spoke with Seitz detected the odor of alcohol on her breath and noticed her eyes were watery and bloodshot, the complaint said. A breath test recorded a reading of .10, above the legal limit of .08. A blood sample was also taken from Seitz. Those results are pending.

Seitz is expected to make her first court appearance Wednesday.