Within the walls of an old Ruby Tuesday, Wade Carlson has helped transform a shuttered property into a community asset.

“To do it under some, I guess, duress would be a good way of putting it,” said Carlson, co-owner of Elm Creek Brewing Co.. “We didn’t plan on a pandemic. You don’t plan on these things.”

They endured a pandemic and a number of restrictions, yet that didn’t stop customers from coming out to support Champlin’s first small craft brewery and taproom.

“This has been a tremendous year. So many challenges,” Carlson said. “And we’ve had so many great people come forward and help us get through this.”

It also helps that the Champlin taproom sell drinks people enjoy, ranging from IPAs and stouts to a lighter blonde ale. In fact, customers have enjoyed their selections so much that they’re now planning to expand.

That expansion will allow them to substantially increase brewing capacity to handle canning and keg sales for restaurants.

“So yeah, we’re pretty excited about, in our first year, we’re already looking at adding onto the building,” Carlson said.

Meanwhile, in this year unlike any other, the brewery is hosting a week-long party to celebrate its one-year anniversary, complete with releases of new beer flavors, live music and food trucks.

It’s their way of thanking customers for helping the father-son team thrive during a time when many other food and beverage establishments did not.

“Yeah, we’ve got big plans. I hope it continues in the future,” Carlson said. 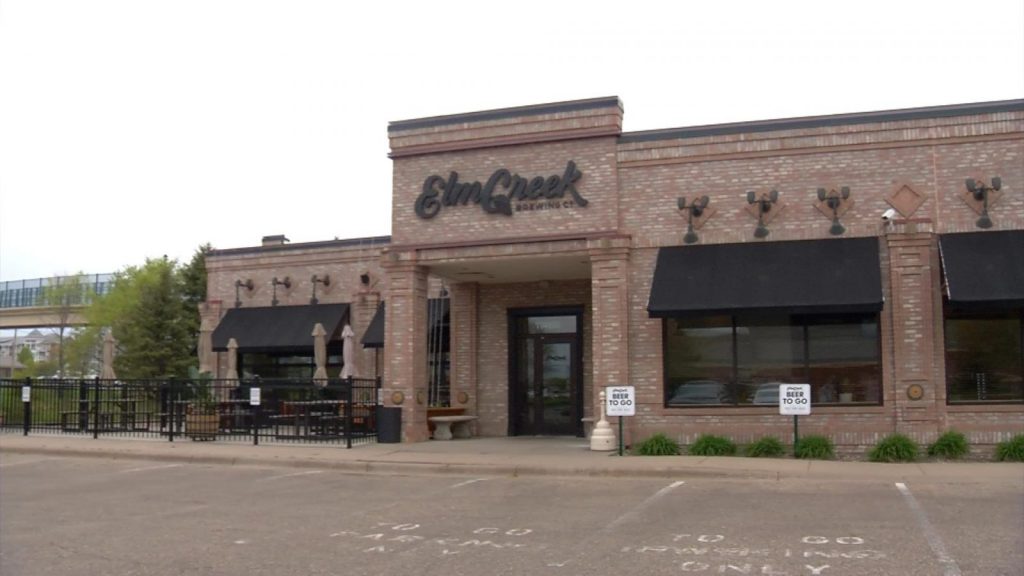