The figures show tremendous growth from 2010, the last Census, for the three largest cities in the northwest metro. Brooklyn Park, Plymouth and Maple Grove all grew by more than 14 percentage points.

In terms of total population growth, Brooklyn Park gained the most with a slight edge over Plymouth with each gaining 10,697 and 10,450 people respectively. Maple Grove increased by 8,686 people.

The youngest city in the northwest suburbs is also the most diverse. Among Brooklyn Center residents, 28.9 percent of the population is under 18 years old. Brooklyn Park is right behind at 28.1 percent, followed by Maple Grove at 25.1 percent.

Brooklyn Center leads in diversity with 44.5 percent of its population identifying as only white. For Brooklyn Park, 45.3 percent of residents identified as white. Compare that to Plymouth and Maple Grove, which have 80.0 percent and 84.1 percent of their populations respectively who are white.

Brooklyn Center and Brooklyn Park are two of six communities in the Twin Cities 7-county metro region that are majority Black, Indigenous or people of color. Saint Paul, Hilltop, Landfall and Jackson Township are the others.

The census data will eventually have a big impact on the state legislature when it has to redistrict. 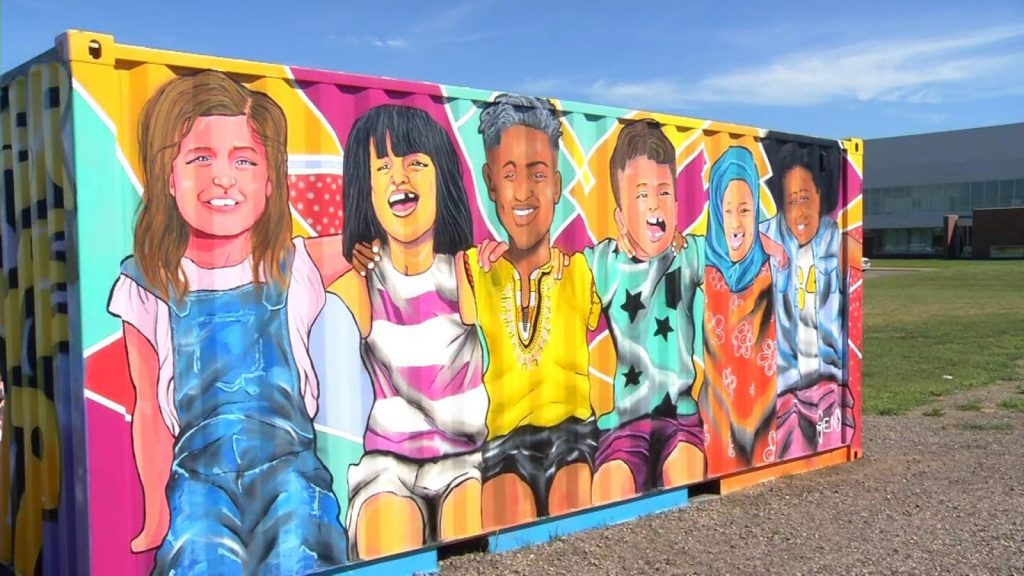 Also see: “A Dialogue on Diversity:” What does it mean?