A Crystal home was badly damaged after a car crashed into the front of the house early Friday morning.

According to the Crystal Police Department, shortly after midnight, a vehicle slammed into the living room area of the home in the 5300 block of Maryland Avenue. 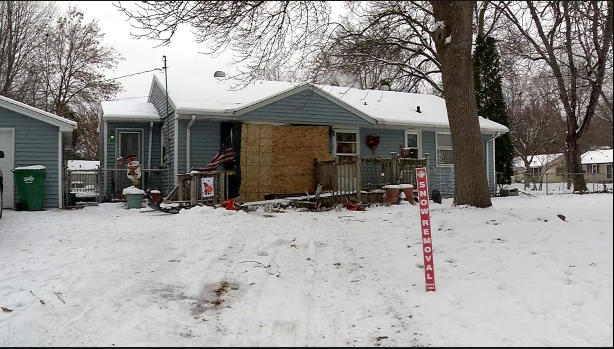 Wooden boards cover the gaping hole left behind from the accident. The West Metro Fire-Rescue District was called to ensure the home was structurally sound.

The driver, a man in his 40s, was arrested for suspicion of driving while impaired.

Police say no one was hurt in the incident.