Incumbent Marquita Butler won her second term on the city council, receiving 5,111 votes. She told CCX News that if re-elected, she would work to provide a business-friendly community, which would help attract more businesses and amenities. She also advocated for a diversity in housing stock and promoting community engagement. 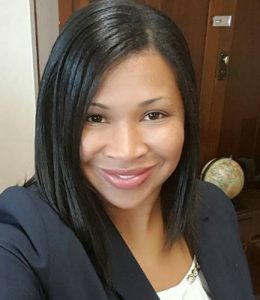 Incumbent Kris Lawrence-Anderson has served on the city council since 2013. She received 5,070 votes. 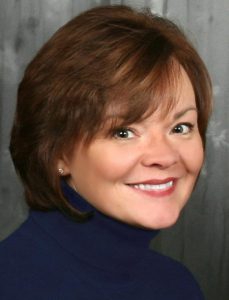 In a statement to CCX News, she said her “only agenda is what is best for Brooklyn Center.” In office for another term, she hoped to see a sensible and safe solution to Hwy 252 with the least resident impact, a variety of housing and retail in the city, and more development that would lessen the property tax burden on homeowners. 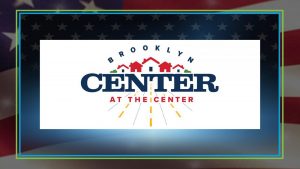