As baby boomers continue to age out of the workforce, a free program called BrookLynk aims to help local youth learn the skills to replace them.

“We feel it’s important right now to train young folks up to be able to get those positions in the future,” said Claudia Diggs, a program coordinator with BrookLynk.

The goal of BrookLynk is to give young people in Brooklyn Park and Brooklyn Center the necessary skills to prepare them for life after school.

Participants learn things such as resume writing, networking and how to fill out job applications. 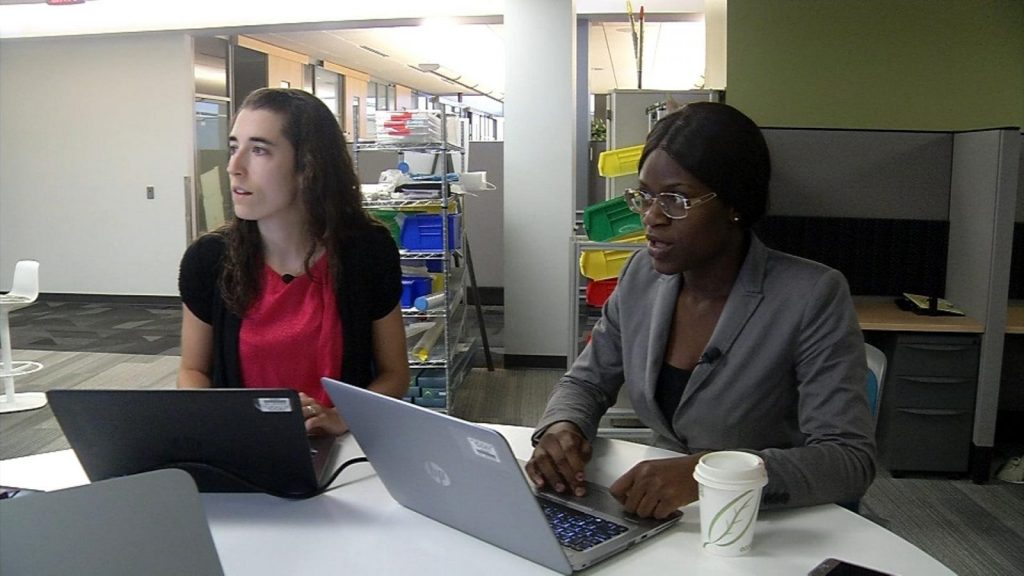 People between the ages 16 to 24 have until April 3 to complete the online training if they’re hoping to land a summer internship.

“Because of the way that the labor force is right now, there’s an ever-increasing need for having interns and making sure that we are preparing the next generation of workers,” said Maddie Hurst, a program coordinator with BrookLynk.

Some of the summer internship opportunities include positions with Boston Scientific, the YMCA and the cities of Brooklyn Park and Brooklyn Center.