Inside Brooklyn Park’s Central Fire Station on Wednesday, potential firefighter cadet academy students jammed into a room. They learned about the profession. Chief John Cunningham said last week that he expects a high number of applications for the cadet academy because it’s a rare opportunity in Minnesota.

“I believe it’s a good thing that they have no EMT requirement,” Payne said.

“It actually takes for you to be a public servant to be a firefighter,” Payne said. “That’s the big part of the job. You are working with people, potential millionaires, to people who have no jobs at all.”

“I really want to help people,” said cadet academy hopeful Tracie Bohlsen of Bloomington.”Moving into something that I can be more productive with the community.” 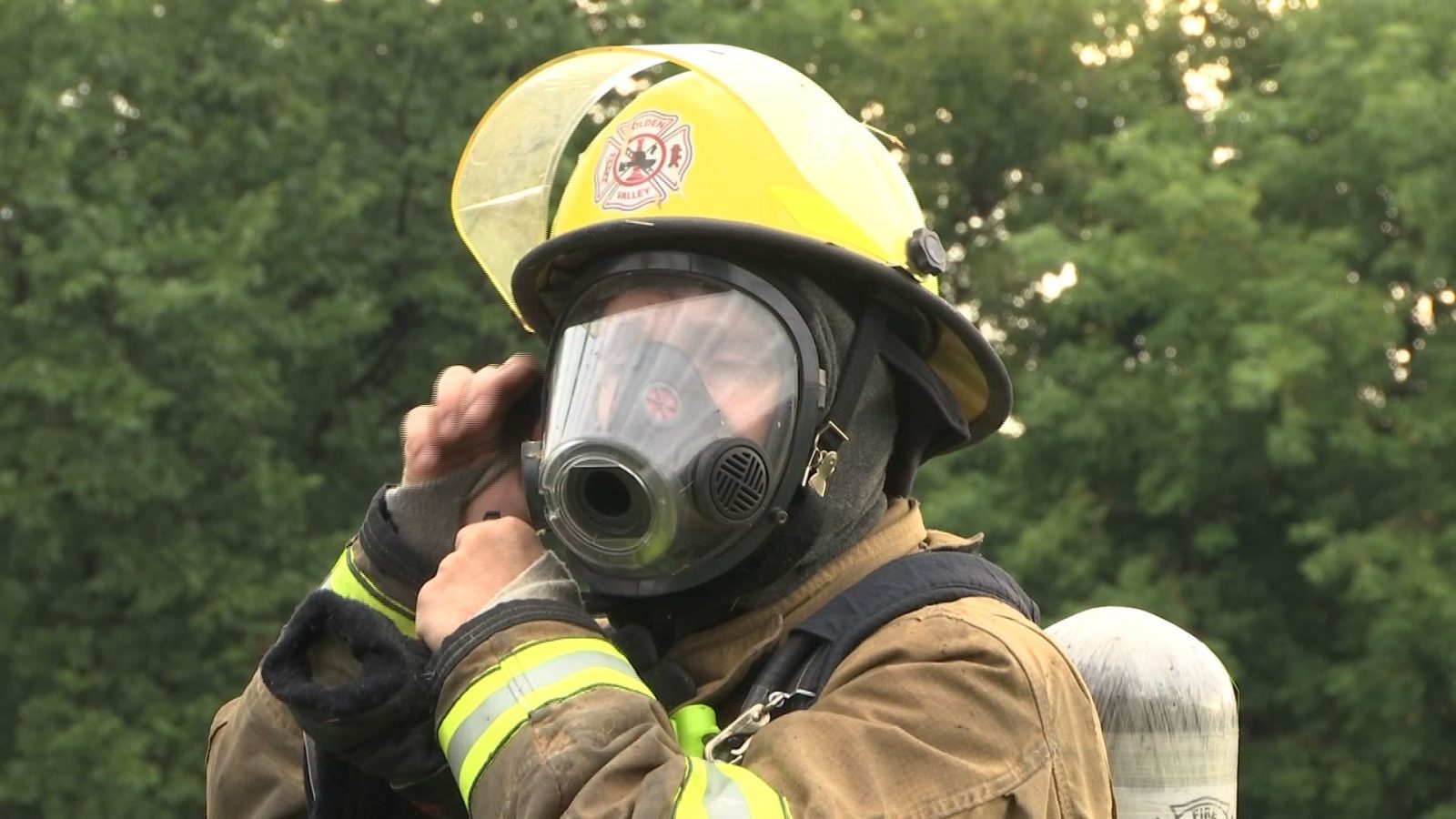 The Brooklyn Park Fire Department is mostly white and mostly male. The goal is to become more reflective of the population.

The turnout for the cadet academy info session was diverse. Payne, who is an African-American male, thinks he can be someone kids look up to.

“I think that would be cool for them to get to see some firefighters that are African Americans, women firefighters,” Payne said. “It’s just important in general for the kids and the people to see, hey maybe I can do that also.”

The fire cadet seminar is part of the city’s transition from a paid-on-call department to a full-time operation. Brooklyn Park is going to hire eight full-time firefighters from the cadet program.