Caidance and Carter Kue, a twin brother-sister duo from Brooklyn Park, will be doing a first together. The Maple Grove Middle School sixth-graders will perform together in Stages Theatre’s upcoming production of “Maybe.”

“I like to sing and dance so theater is the best and being on stage makes you feel better about yourself and makes you feel more confident in school,” said Caidance Kue, who performs as “Birdie.”

Caidance also performed this summer at Stages in “The Little Mermaid Jr.”

Her brother Carter is making his Stages acting debut.

“It’s kind of weird-ish to act in front of each other,” smiled Caidance. 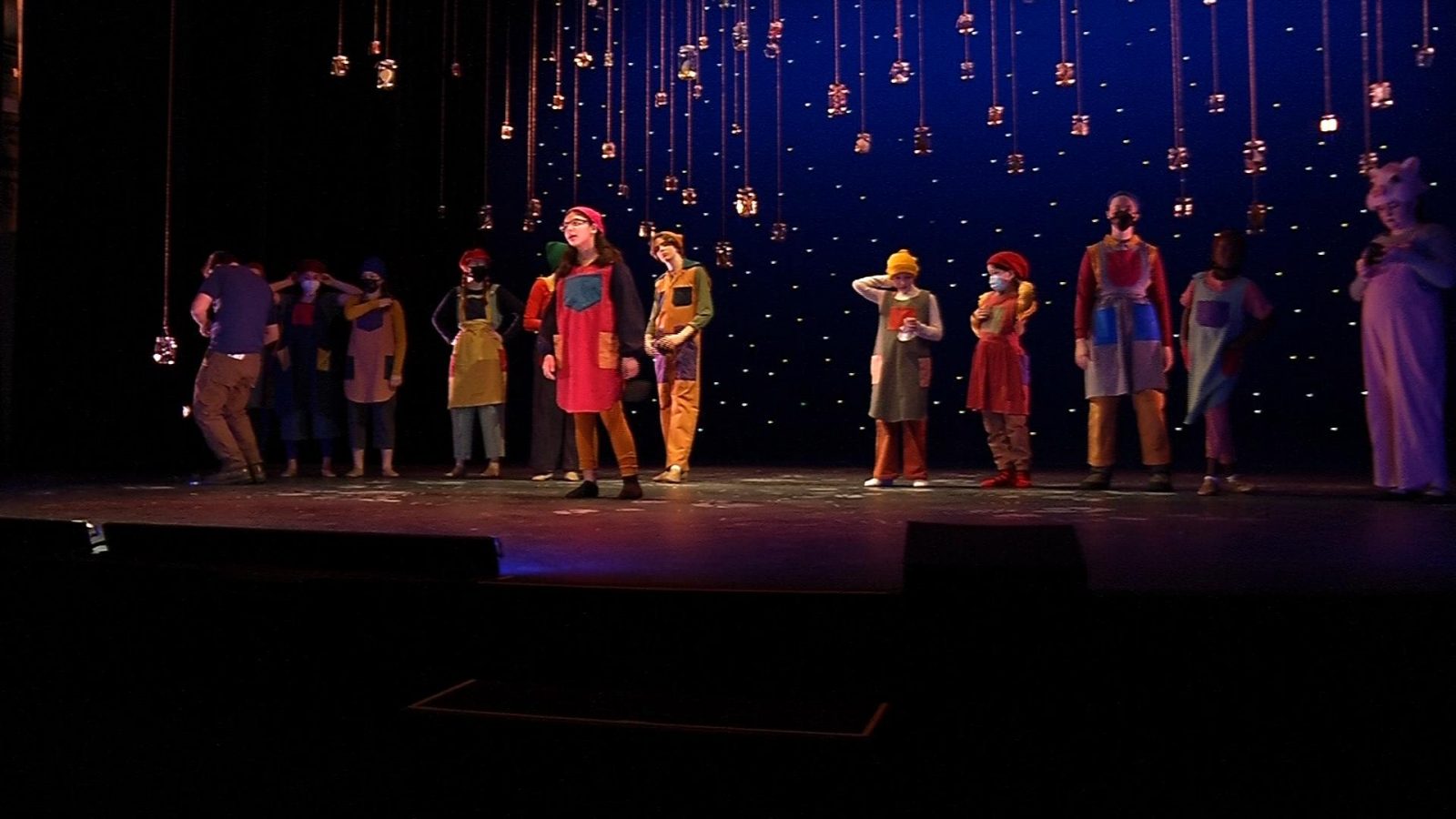 The show is an adaptation of the children’s book by Kobi Yamada. It’s the first time the book has been adapted to the stage.

“It’s really exciting, but it’s also kind of scary because its the first time ever,” said Carter.

The message is one that’s perfect for the siblings.

“Endless potential in everyone,” said Caidance.

“Anything is possible,” said Carter.

The show runs through Feb. 12 at Stages Theatre in Hopkins. For more information or for showtimes and tickets, click here.