The Brooklyn Park City Council tabled the vote on changing the city ordinance to allow chickens until the threat of avian influenza passes.

The first case of avian flu in Minnesota was confirmed on March 25. 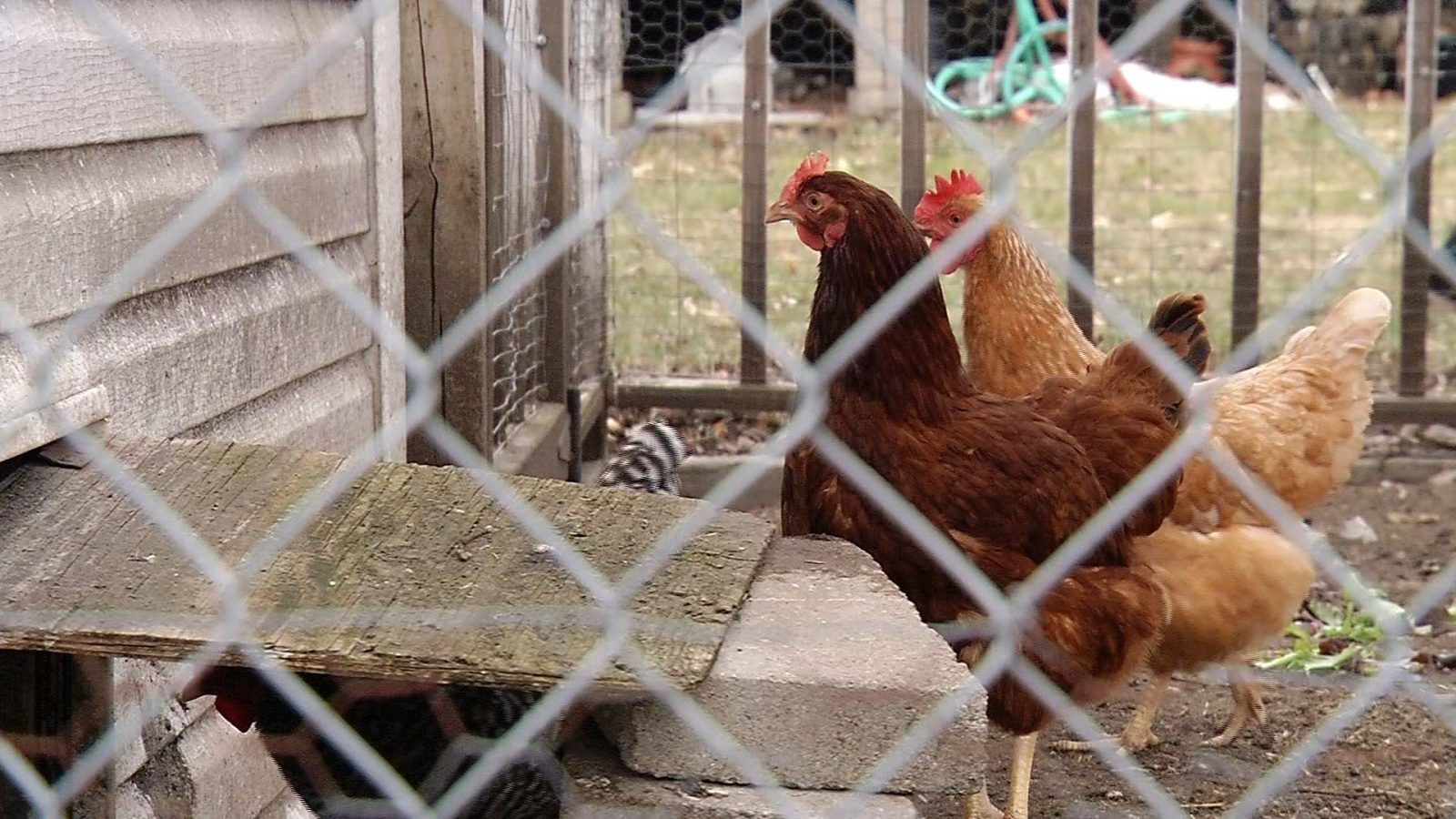 The council is considering changing an ordinance to allow four hens on residential properties. Currently, chickens are only allowed as farm animals, if you have more than five acres of land.

The proposed change would require residents to register their backyard birds and if the resident lives in a homeowners association or rental property, it would have to obtain permission from those entities.

“If we did pass it and then next month we were the first person human case in Minnesota, then we would own that and that is something that I would like to avoid,” said Xp Lee, who says he will vote for the change. “Tabling keeps this going if and when people are more comfortable.”