Six years ago, Russell ran for city council, but lost by only five votes. Last November, he tried again and this time defeated incumbent Bob Mata. Russell was sworn in before a large crowd of supporters, using a Bible that once belonged to his late father. 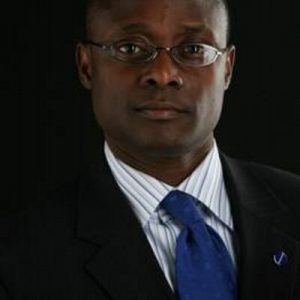 It’s not Russell’s first time in public service. He has served on a number of city and county boards. Russell says he plans to focus on more crime reduction, business opportunities and affordable housing.