Suares is one of several Brooklyn Park residents who petitioned the city to change the speed limit on two different roads.

Back in August, Brooklyn Park raised the speed limit from 30 to 35 miles per hour on Noble Avenue from 85th Avenue to the Brooklyn Center border; and on 63rd Avenue from County Road 81 to Highway 169. 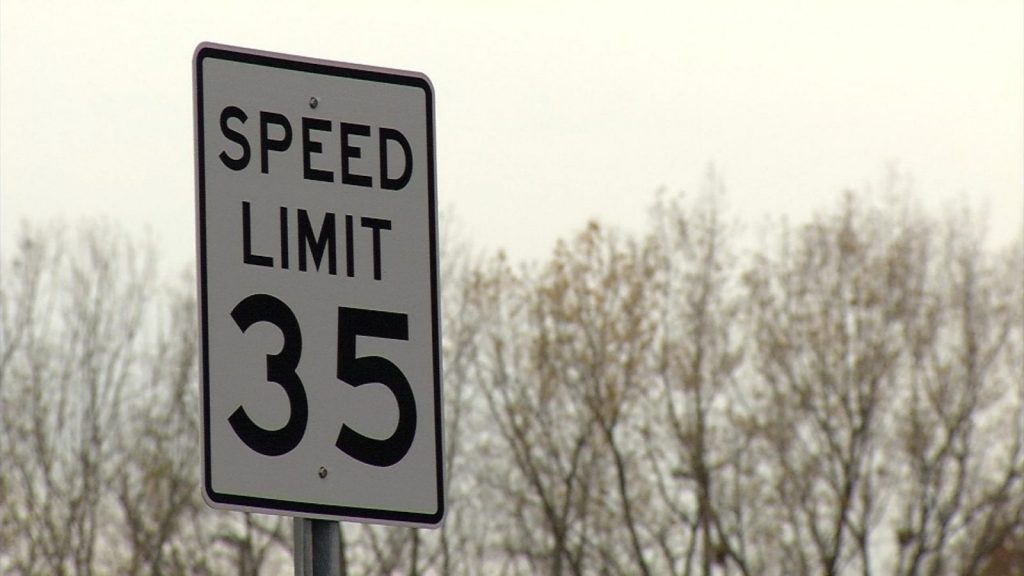 Residents of those neighborhoods, meanwhile, worried that the higher speed limits would just encourage people to drive faster and result in more crashes.

An analysis by city engineers did not support those claims. However, the city council voted unanimously to lower the speed limit back to 30 miles per hour on those two roads.

“It does take our residents speaking up and I’m proud that you did that,” Council Member Susan Pha said at Monday’s meeting. “Because I always say to the people that live here, and our residents and my neighbors, if you’re unhappy about something, bring it up. Come up and speak to the council about it because you can affect change here.”

The lower speed limits will go into effect next week after the city changes the signs along those roads.