Brooklyn park police have brought in new surveillance equipment to help fight crime this summer. Residents will start seeing more mobile trailer cameras that will be placed in strategic locations throughout the city.

“It kind of serves two functions. It provides a sense of safety and security for residents who live in what we would identify as maybe a hotspot or a park which is having a lot of activity, unfortunately sometimes criminal activity, but it also acts as a deterrent,” said Brooklyn Park police inspector Bill Barritt.

The Brooklyn Park Police Department purchased three additional trailer cameras for a total of five units. One of the areas the cameras will be used at is Lakeland Park, where police have noticed undesirable incidents occur in recent years.

Officers can access the cameras using the computer to check for potential incidents.

“You can really get in, see what’s going on,” said Brooklyn Park police officer Nikki Matthewman.

Police can zoom in on vehicles, license plates and faces.

“If there’s gatherings, we’ll just kind of hone in, look at it, see if everything is good. If it looks like there’s some criminal activity maybe, we’ll get some officers down there to just kind of roam the area,” said Matthewman.

The Brooklyn Park Police Department also wanted to ease resident concerns about a lack of privacy. 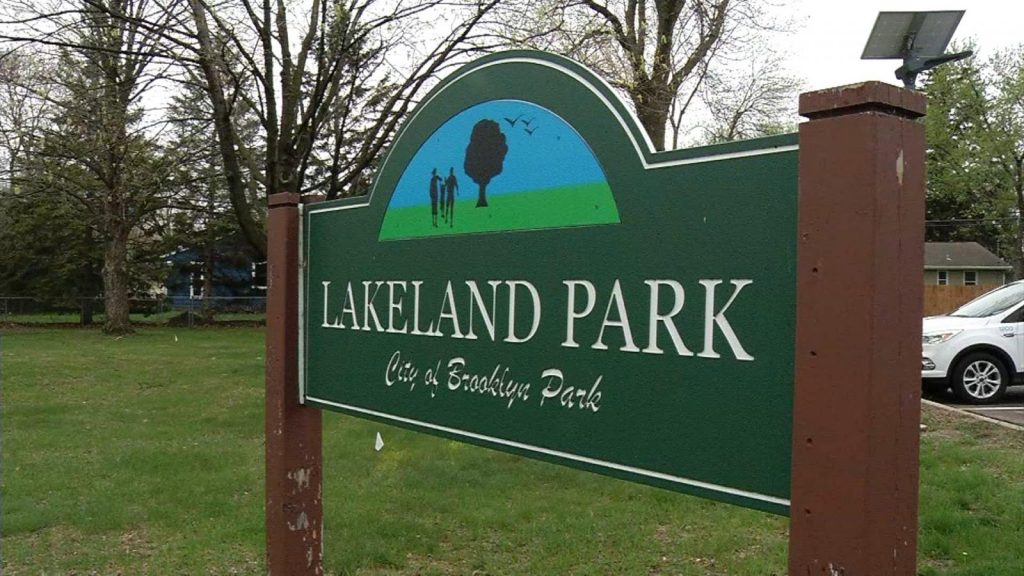 Lakeland Park is one of the areas Brooklyn Park police will focus on.

Also See: Brooklyn Park Police Chief to Governor: ‘I’m Scared to Death of What 2022 Is Gonna Bring Us’