The Brooklyn Park Police Department is seeking the public’s help in locating a vehicle connected to a shooting that left a 15-year-old boy critically injured.

The vehicle is described as a 1998 Buick Century, tan in color, with Minnesota license plate BLC-701. Police say the vehicle should have front-end damage and is missing the front bumper.

The teenage boy was shot Nov. 21 shortly before 7 p.m. in the 5700 of Brookdale Drive. Police say the boy sustained a gunshot wound to the neck. Officers immediately provided medical aid to the boy, who was transported to North Memorial Health Hospital in Robbinsdale, where he remains in critical condition.

Brooklyn Park police are asking anyone with information on this vehicle or this incident to contact them at 763-493-8222. 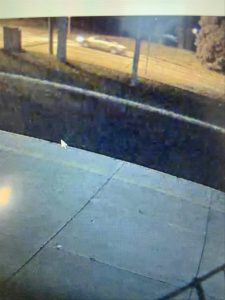 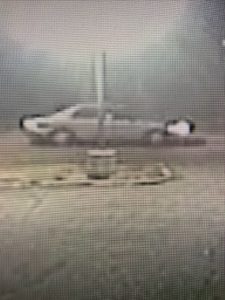