Brooklyn Park Police found the 12-year-old boy who ran away from his foster home a week ago. Police say he was with his biological mother.

Police detectives executed a search warrant of a home in the 7900 block of Lee Avenue in Brooklyn Park on Wednesday afternoon and found 12-year-old Izaich Mardis. The missing child was with his biological mother whose legal rights to the child had been previously terminated by the courts. Police say he was unharmed and has been placed into protective custody.

The biological mother was arrested for deprivation of parental rights and obstruction of justice. She is currently being held in the Brooklyn Park jail. 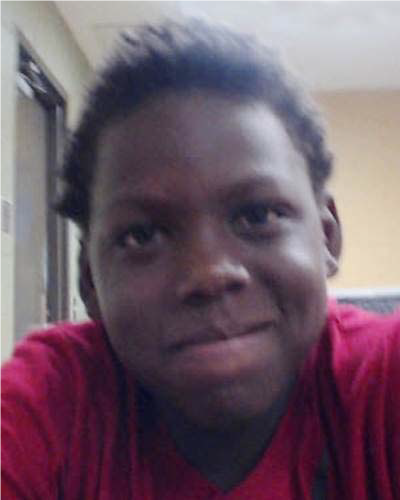