Between December 2018 and December 2019 there were multiple break-ins at some Brooklyn Park apartment complexes. Burglars entered through windows and stole various items.

Most of the burglaries occurred at the Eden Park Apartments and The Willows Apartments. Police say the thieves specifically stole things belonging to immigrants. 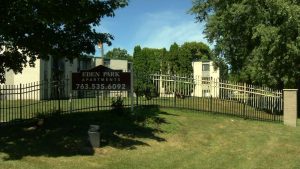 “One of the suspects that we arrested, Jonte Yates, actually told investigators that they targeted Hispanics,” Hjelm said. “They don’t believe they call the police.”

Police: Break-ins Not Reported Because of ICE Fear

Hjelm believes some immigrants are afraid of contacting police because they fear cops will turn them into U.S. Immigration and Customs Enforcement (ICE). However, Brooklyn Park police say they are very much separate from ICE.

Hjelm says it’s important for people to contact police when break-ins happen. The only way they can solve the case is by getting information from those who had things stolen and from witnesses who may have seen something. 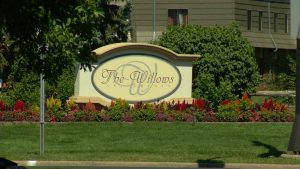 “We need those reports,” Hjelm said. “It may take us awhile but that’s how we’re able to hook ’em all together. We had all the reports. The detectives did a great job of linking everything together with all kinds of different evidence between fingerprints, cell phones and surveillance cameras.”

Three suspects have been charged with second-degree burglary, but remain at large.

“They haven’t been caught,” Hjelm said. “So we gotta catch ’em.”