It’s been one month since the violence prevention group Minnesota Acts Now started patrolling the streets of Brooklyn Park. City leaders asked the nonprofit to help deliver peace after a spike in gun violence this summer. Thursday, the group met with Brooklyn Park police to get an update on how things are going.

“There were always a steady group of people, 15-20 people just loitering around, and every person who shows up to do business, people would be running up to them, asking them, ‘hey do you need something?’ So, we don’t see that anymore,” said Bishop Harding Smith of Minnesota Acts Now. 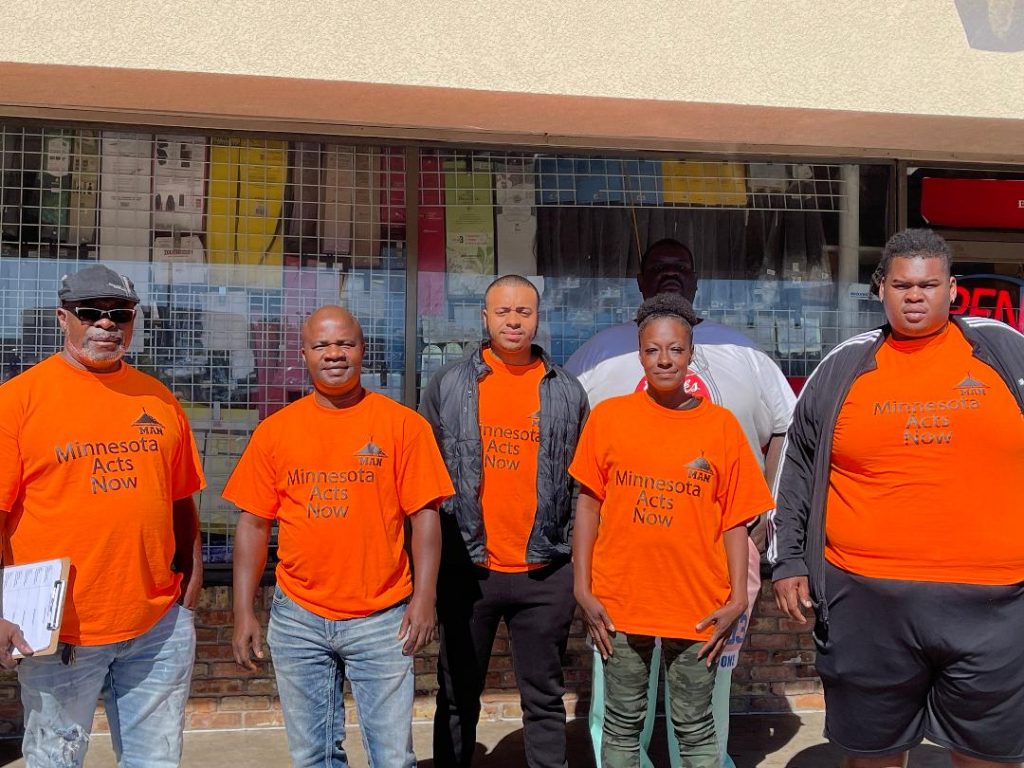 Minnesota Acts Now says the goal is to prevent crimes before anything happens. The unarmed civilian group engages with the community, especially young people, to encourage them to lead a more positive life. The city pays these workers $20 an hour to provide community engagement, which they say is key to cutting down on violence.

According to Brooklyn Park police, there were 13 shots-fired calls in August. So far this month (as of Sept. 21), there have been 8. Both police and Minnesota Acts Now say that although they see some improvements, more work still needs to stop the violence.

“It’s our job as bishops, pastors, as leaders to meet them, have a meeting of the minds. Areas that we can assist in, we’re willing to help. But we are here to save lives,” said Bishop Harding Smith.

The group plans on working in the city at least through Dec. 31.