Officers were called to the intersection of 76th and Jersey avenues north around 10:30 p.m. Saturday. Police say several people called about the gunshots.

When police arrived on the scene, they found at least 35 shell casings in the street and no one around. No one was injured and police say they haven’t had many gun incidents in this part of the city. 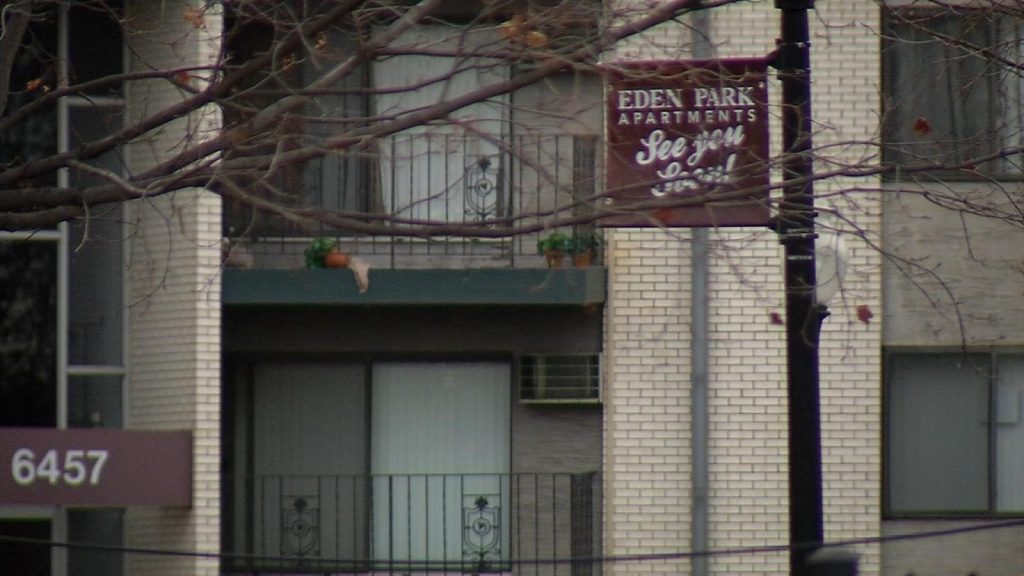 Eden Park apartments where one of the shots-fired cases occurred

On Sunday, officers were called to the Eden Park apartments around 11:30 p.m. after shots were fired there, . When officers arrived on the scene, police say they found two people who had been targets of the gunfire and a bullet had grazed one person. The rental office was also hit by gunfire.

“I don’t think it had any specific relation to Eden Park apartment complex. I think what happened was these people were driving northbound on Zane and had pulled into Eden Park, for whatever reason, and as the victims pulled in, the car continued north and was shooting out the window at them,” explained Brooklyn Park police Inspector Elliot Faust.

No one else was injured in that incident.

Brooklyn Park police are still looking for the people responsible for the gunfire in both incidents.