A Brooklyn Park man has been charged in the death of his ex-girlfriend, a crime that investigators say was aided by two teenagers.

Haynes recruited two teens to go to McKeever’s unit at the Eden Park Apartments during the early morning hours of Nov. 8 with the intention of having them beat up the victim’s new boyfriend as he waited outside in a vehicle. The complaint said both McKeever and the boyfriend heard a knock on the door. A short time later, the boyfriend heard what sounded like the front door being kicked in.

The boyfriend was in the bathroom when he saw the front door broken in, then heard his girlfriend arguing with someone in the front room of the apartment. He went to a bedroom window, punched out the screen, and jumped out the second-story window to find someone to call 911, the complaint said.

When police arrived, they found McKeever lying on the floor and not moving with a bullet wound to her lower abdomen. She was later pronounced dead by emergency medical personnel. The Hennepin County Medical Examiner’s Office said McKeever died of multiple gunshot wounds. 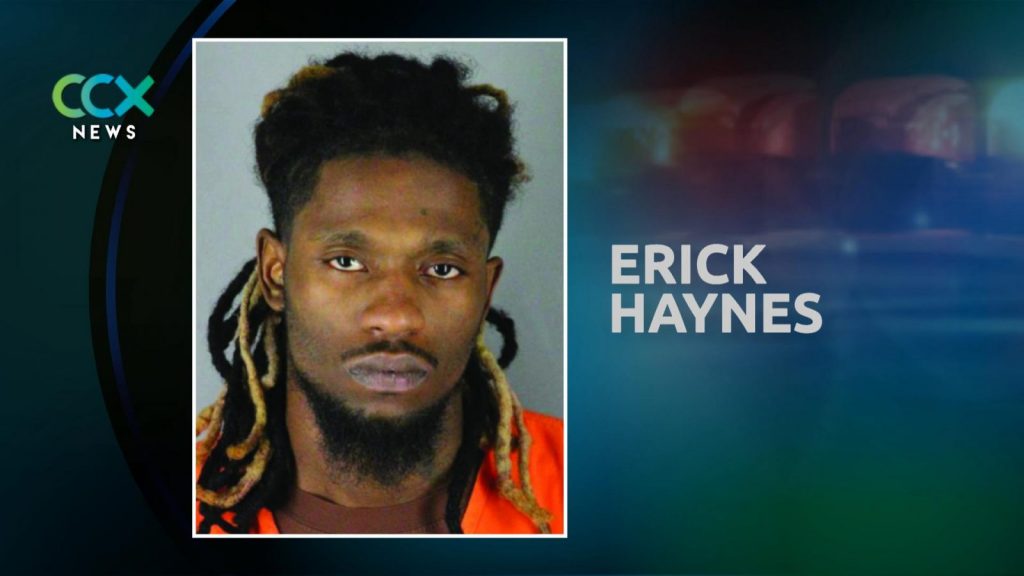 Police: Suspect Had Been ‘Threatening and Harassing’ Ex-Girlfriend for Weeks

After further investigation, police learned that McKeever had been having problems with her ex-boyfriend. The former couple shared a 1-year-old child together.

According to the criminal complaint, Haynes “had been threatening and harassing” the victim for weeks leading up to her death. The harassment, according to investigators, included threatening calls, texts and unannounced visits. The day before her death, the complaint said McKeever told her boyfriend that Haynes had followed her in her car. She told him that she also saw a teenager around his apartment complex that she knew to be friends with Haynes.

Police say they soon learned that the limping teen needed medical care because he was “incidentally shot.” The same car used to flee the area was seen at a hospital, where police made arrests. One of the teens involved in the crime was among those arrested. Police also determined the others involved went to a nearby hotel.

In a post-Miranda statement, Haynes admitted he “was mad at [McKeever] over their relationship ending and her new boyfriend,” the complaint said. He also admitted to buying the gun that one of the teens used and giving the gun to the teen that night. Both juveniles arrested also told police that it was Haynes who gave them the gun and directed them what to do.

A GoFundMe page has been set up to pay for funeral expenses for McKeever and provide support for her baby girl.

“This was done out of pure jealousy and hate because she found real happiness and was bettering her life for her daughter,” read a post by Tiffynnie Epps, McKeever’s older sister. “Everyone that knew Zaria knew she had a heart of gold.” 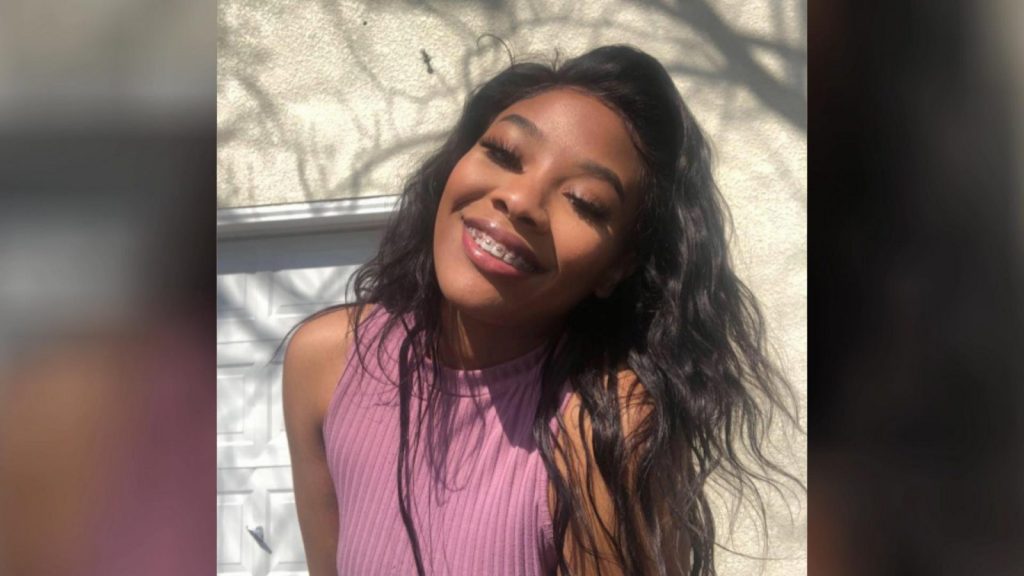