Brooklyn Park police say they are seeing an uptick in drive-by shootings. The latest case involved a man shot in the leg Thursday night.

The incident occurred by the Moonraker Apartments in the 5500 block of Brookdale Drive at around 9 p.m. Thursday. Witnesses told police they saw someone in a tan SUV firing from the vehicle when the man was hit.

When officers arrived at the scene, they found shell casings in the street and some live ammunition.

Police learned about the gunshot victim when a nearby hospital alerted officers that a man walked in needing treatment for a non-life threatening gunshot wound. Police say the man “provided officers with limited information.”

Thursday’s incident was the fourth drive-by shooting this month along Brookdale Drive.

“We’ve had several that are exchanges between vehicles, and we’ve had at least one now, and maybe two it looks like, where they’re firing at somebody that’s outside vehicle walking,” said Brooklyn Park police Inspector Elliot Faust.

On Friday, police installed a mobile surveillance camera at Noble Avenue and Brookdale Drive to help address the issue.

No arrests have been made in Thursday’s shooting. 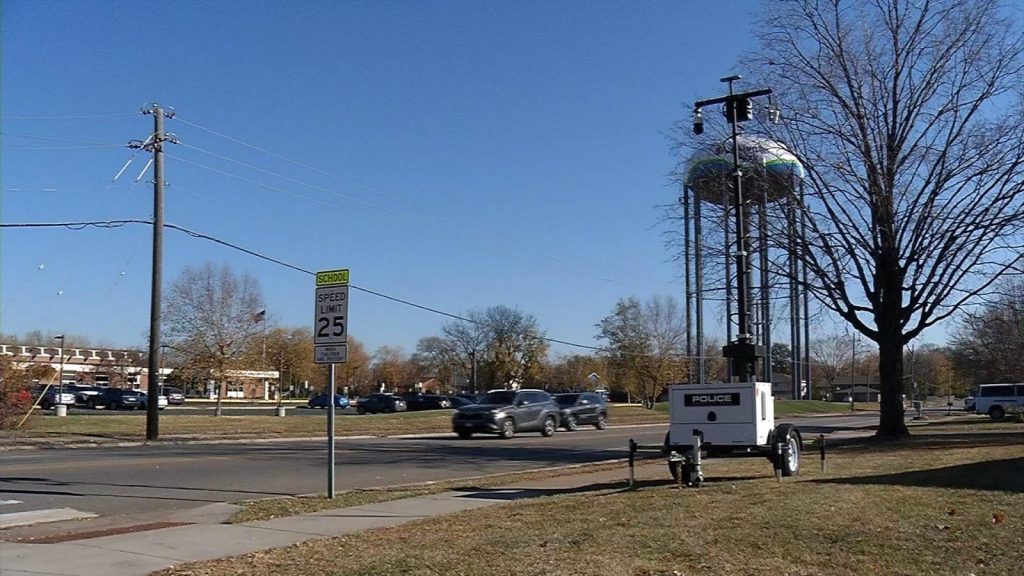