According to police, staff members at the recreation center thought a driver in the parking lot was acting suspiciously and called 911.

“He was driving around the parking lot with his finger out the window. The staff thought he was making the notion of a gun with his finger,” said Brooklyn Park police Inspector Elliot Faust.

When officers arrived on the scene, they determined the man was connected to the carjacking at the McDonald’s restaurant drive-through on West Broadway Avenue on Sunday night.

“They were able to run the licensed plate and determined it was the vehicle that was actually carjacked,” explained Faust. 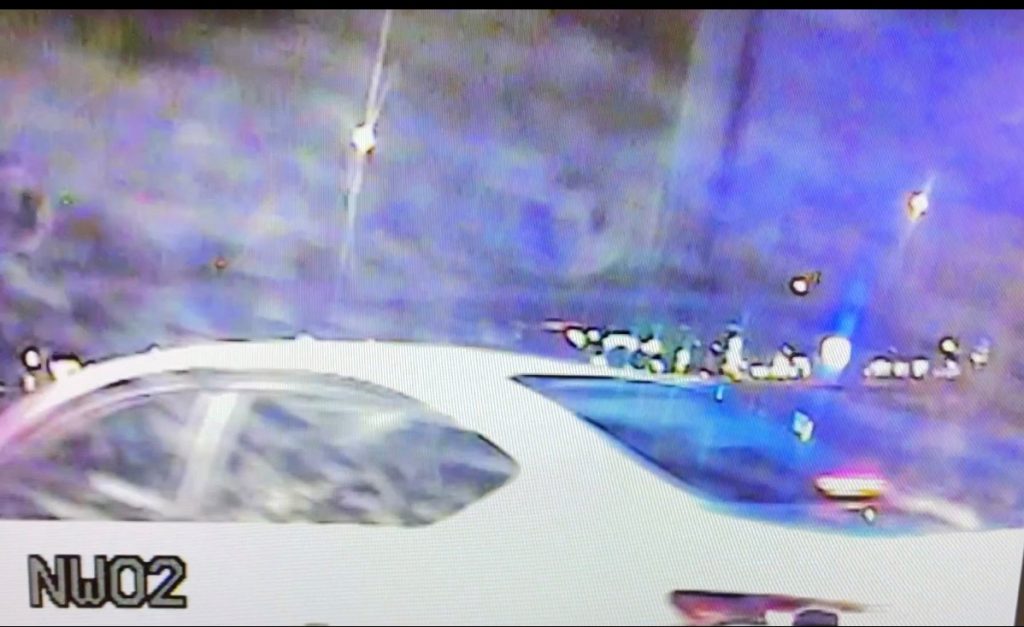 Police tried to stop the driver as he left the parking lot, but he took off and a chase started on County Road 81. Dash cam video shows officers trying several times to stop the car. They eventually used a PIT maneuver to end the pursuit.

“They did a great job,” said Faust.

The suspect arrested faces charges of carjacking and fleeing a peace officer.