A custom medical device manufacturer has plans to expand and create new jobs in Brooklyn Park.

Salt Lake City-based Biomerics has operations at NorthPark Business Center east of Highway 169 and north of Highway 610. The company currently employs about 170 people at that location.

Plans by Biomerics would double the size of the Brooklyn Park location from 60,000 square feet to 120,000 square feet. The expansion would allow the company to add 50 new jobs over the next two years. 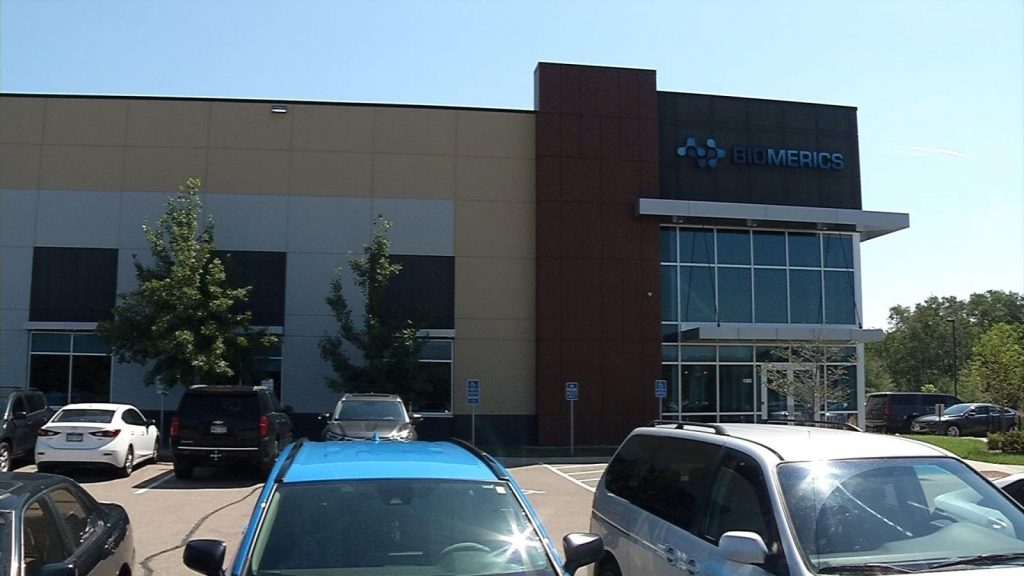 The Biomerics facility in Brooklyn Park

To help make the expansion happen, Biomerics is seeking financial assistance from the state’s Minnesota Investment Fund (MIF). If approved, the company would receive a $1 million no-interest loan that would be paid back over five to seven years.

“This is a little bit different than the MIF loans we’ve seen here in the past,” said Daniela Lorenz, business development coordinator with Brooklyn Park.

The Brooklyn Park City Council approved the submission of an application to the state on the company’s behalf for the MIF loan. Without MIF, Biomerics would consider expansion in Utah or another state, city officials said.

The Biomerics location in Brooklyn Park is home to the company’s advanced catheter, advanced extrusion and advanced laser divisions, which provide the industry with development and design of minimally invasive medical devices.

Since 2016, MIF loans have assisted in the creation of more than 350 jobs in Brooklyn Park, Lorenz said. City documents show Switchback Medical, Takeda, Juno Pacific/Cretex and Cirtec have used the MIF program to finance expansion or bring jobs to Brooklyn Park.