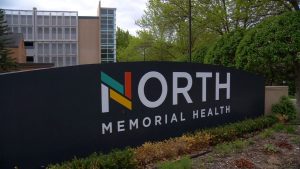 A Minneapolis police spokesperson sent out a press release stating that Hennepin County deputies found Mack in a vehicle near the hospital parking ramp. It’s unclear where the shooting occurred, but Minneapolis police believe the incident happened in that city after learning of reports that several shots were fired earlier that night in the 3300 block of Colfax Avenue North.

The hospital is about one and a half miles away from the shots-fired incident. A hospital employee alerted a sheriff’s deputy after noticing the suspicious vehicle, said John Elder, Minneapolis police spokesperson.

No one arrests have been made in the case.