Grilling and Fireworks are staples of July 4th celebrations, but safety should be considered

As people gear up for their big 4th of July celebration on Monday, fire officials in Brooklyn Park want to remind everyone to keep safety in mind this weekend when it comes to grilling and fireworks.

“If you do decide to light off some fireworks, we just want to make sure we’re keeping them away from dry grass, combustibles like paper, plates,” said Brooklyn Park Fire Marshal Dan Krier. “So doing them on a driveway or a hard surface is going to be the best recommendation.”

Krier suggests that people skip the store-bought fireworks altogether and try to find professional fireworks displays instead. That way, you don’t have to worry about starting a grass fire or accidentally burning yourself. 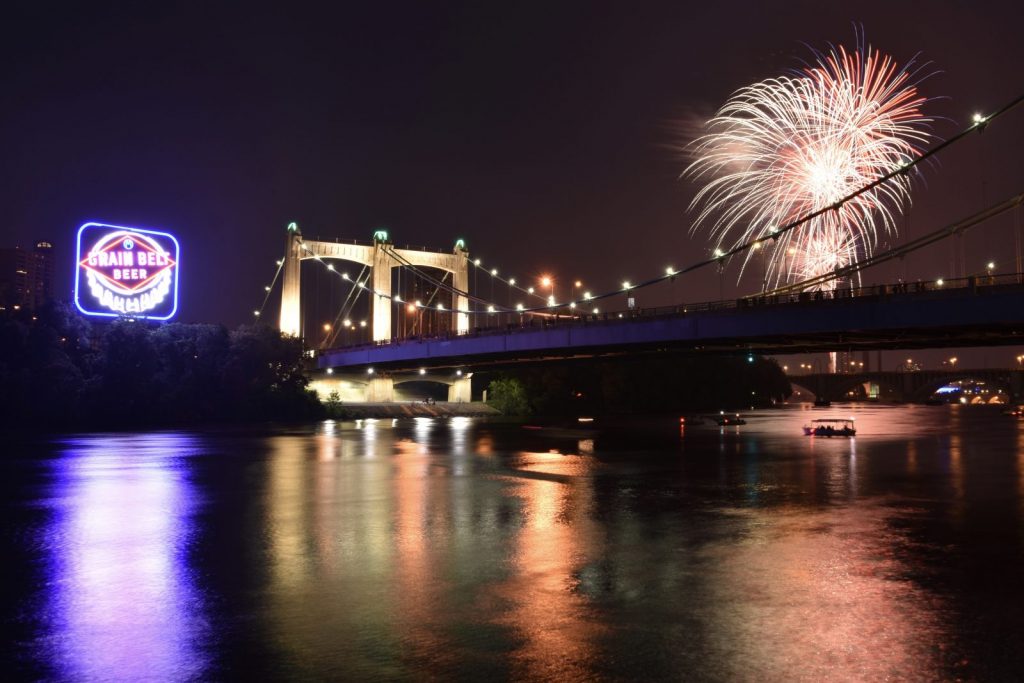 He says sparklers are a major cause of burns because they can emit temperatures of up to 1,200 degrees.

Meanwhile, if you’re planning to grill with family and friends, Krier recommends keeping the grill at least three feet away from anything that could burn.

“We see sometimes people will grill on their deck or close to their vinyl siding, and then that leads to melted siding or melted plastic,” Krier said. “So keep a good three feet or more away from anything that can burn. If you’re using charcoal, make sure that that charcoal has fully cooled before you put it in your trash receptacle.”

Krier says charcoal can take hours, or possibly even days, to cool before it’s safe to put in the trash.