A Brooklyn Park family has been displaced after a fire broke out in the basement of their home Sunday evening.

Firefighters were called to a home on Morgan Circle North around 8:30 Sunday night.

Investigators say the fire started in the basement utility room, which contained gas-fed appliances that likely helped the fire spread.

Firefighters from Brooklyn Park and several other agencies needed about two hours to get the fire under control.

A couple, their baby and the family dog escaped without injuries. 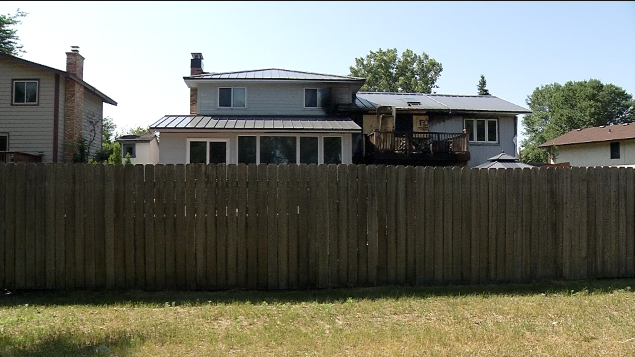 “Had this occurred at a different time of day, maybe when someone was sleeping, they may have needed rescue through a window instead of just being able to self-evacuate,” said Brooklyn Park Fire Marshal Dan Krier. “So we’re very fortunate that the homeowner was there when it happened and the time of day.”

Krier says the investigation is ongoing, but the cause “seems to be accidental sources” in the utility room.

Meanwhile, Krier went on to say that the basement utility room of the home was unfinished. He encourages people to put sheetrock on the walls and ceiling to protect the structural integrity of a home in case of a fire. He also suggests that people have licensed contractors install appliances to ensure the job is done properly and safely. Homeowners should also check for recalls on their appliances as well.