A new face will be representing Brooklyn Park’s Central District. Boyd Morson defeated Christian Eriksen on a vote of 6,499 for Morson and 5,928 for Eriksen.

Council member Mark Mata did not run for re-election.

In a statement to CCX News, Morson said he hopes to “accomplish the things missing from making BP a better city. Proactively welcoming, inviting, encouraging, and engaging our diverse population into the fabric woven for our city. To become the most visible face, most careful listener of and for the people, you, me, we, and us, our families and friends and city, become the direct gateway to our legislature that will put BP in the forefront of state funding and commitment to strengthen our city sustainability & future.” 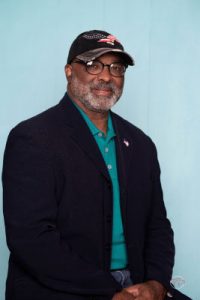 Boyd Morson has run for office several times in Brooklyn Park. He’s a veteran and campaigned on being visible and a careful “listener to and for the people.” 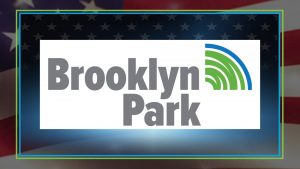 Lisa Jacobson defeated challenger Benjamin Osemenam for her second term representing the East district. Lisa is a longtime Brooklyn Park resident who has been active in the community in various clubs and organizations. She works in the nonprofit world. In a statement to CCX News, Jacobson says she will continue working to balance the growing needs for the community with the costs to deliver those services. 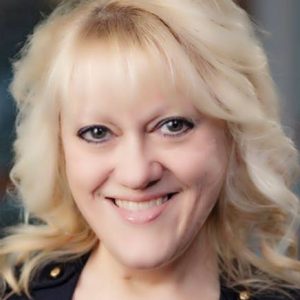 Susan Pha has been on the council since 2016, when she became the first person of color to serve on the council. She’s a small business owner and author. In a statement to CCX News, Pha spoke about job creation during her time in office and her desire to once again “work with stakeholders and get things done.” Pha defeated challenger Henry Momanyi. 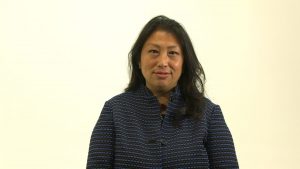 To see a breakdown of Brooklyn Park results, click here.