Brooklyn Park is considering making a temporary change to its winter parking rules a permanent one.

City officials say the feedback was so positive from last year that it will try it again this year with the likelihood that the city council will change the ordinance to make the reduced time frame permanent.

“We have made some changes, which I believe are for the better,” said Dan Ruiz, the city’s director of operations and maintenance.

Police said they noticed a difference too.

“I know last year we put more resources out and there were fewer vehicles. The cadets and officers that were assigned had to drive farther before they came up on a vehicle that was parked illegally,” said Brooklyn Park Police Chief Mark Bruley.

The goal of overnight parking restrictions is to help city snow plow crews clear the streets. Brooklyn Park also prohibits parking on city streets when there are two or more inches of snowfall or when the city declares a snow emergency. 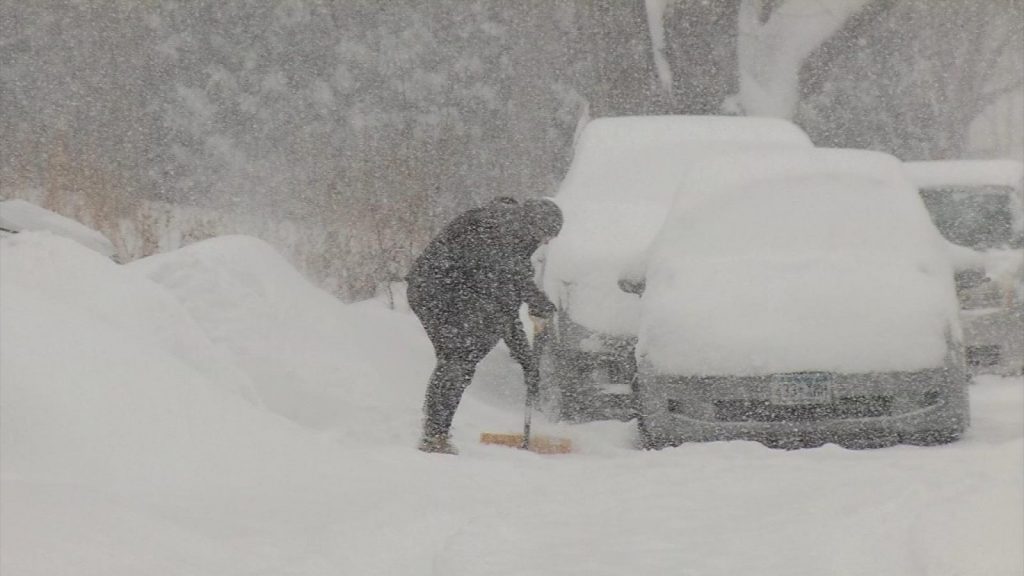 Brooklyn Park has had four snow emergencies each of the last three winters, according to city data.

The city towed 545 vehicles last winter with the temporary rules. That’s compared to 629 the year before. Brooklyn Park declared four official snow emergencies last winter, the same as the year prior.

The city also found success with opening up 10 city-owned parking lots, nearly all of them at city parks, to accommodate vehicles during snowfalls. Brooklyn Park is believed to be the only city in the state to do that, Ruiz said.