According to police, several shots were fired at about 7 p.m. Wednesday involving a car and multiple people along 62nd Avenue near West Broadway Avenue. That area is near the border of the cities of New Hope and Brooklyn Park. When police arrived, they learned a man was injured and driven to North Memorial Health Hospital, where he was treated and released.

Police found evidence of gunfire that struck Prairie Seeds Academy, as well as at least one residence and several cars.

The charter school canceled classes on Thursday, but plans to resume them on Friday.

As of Thursday afternoon, no arrests had been made. Anyone with information on the case is asked to contact New Hope police at 763-531-5170 or using tip411. 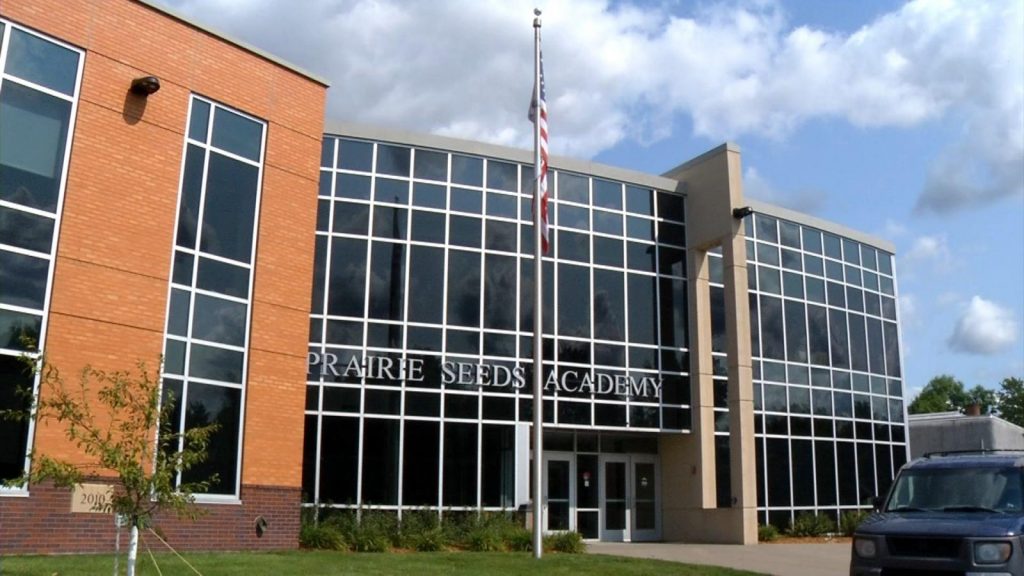