The Brooklyn Park City Council has approved a sister-city relationship with Banjul, the capital city in The Gambia, at this week’s meeting. The relationship will be facilitated by the Gambian Association in Minnesota.

Several Brooklyn Park residents with Gambian heritage were in attendance for the vote.

The mayor of Banjul visited Brooklyn Park this summer. 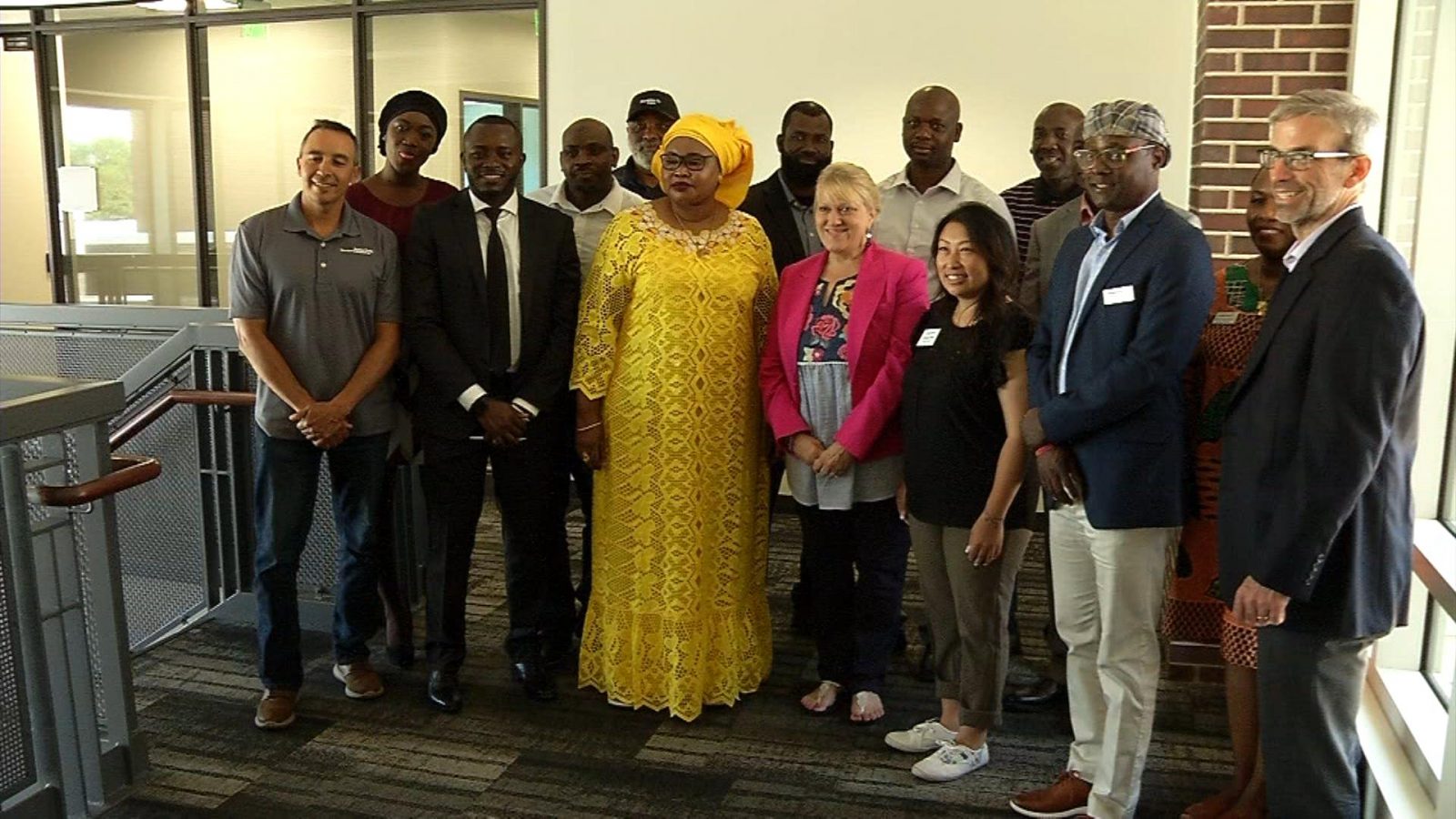 A delegation from Banjul, Gambia visited Brooklyn Park this summer.

“When COVID came, those relationships that we spent the last decade building with different cultural and religious groups, they paid off. When it came time to get the vaccines out to people, people trust people that they know and they love and see often,” said Hennepin County Commissioner and former Mayor Jeff Lunde. “Today COVID is behind us and hopefully will never happen again, but this is that opportunity to start building a relationship.”