Graves won with 54 percent of the vote to Elliott’s 46 percent.

In Elliott’s first term in office, the city saw unprecedented challenges. Businesses and public facilities had to adjust to changing COVID regulations.

But in April, a white officer shot and killed an unarmed Black man during a traffic stop which set off a chain of events that continue to shape Brooklyn Center and the city’s politics. The shooting sparked peaceful protests as well as looting and riots of local businesses.

In the aftermath, the mayor and city council voted to fire the city manager and implement police reform changes. Many community outreach meetings, city council meetings and police implementation committee meetings since then have been long and passionate. The actions of the city have also captured the attention of people from around the country, watching to see if Brooklyn Center implements a model that other cities could follow.

Both candidates, Mayor Mike Elliott and Brooklyn Center City Council member April Graves, have been involved in these changes, often voting together.  However, Graves was often the swing vote on the council, casting the deciding vote on issues that ranged from voting for a project coordinator for the police implementation committee to casting a vote against the Mayor having a policy aide. Story here. 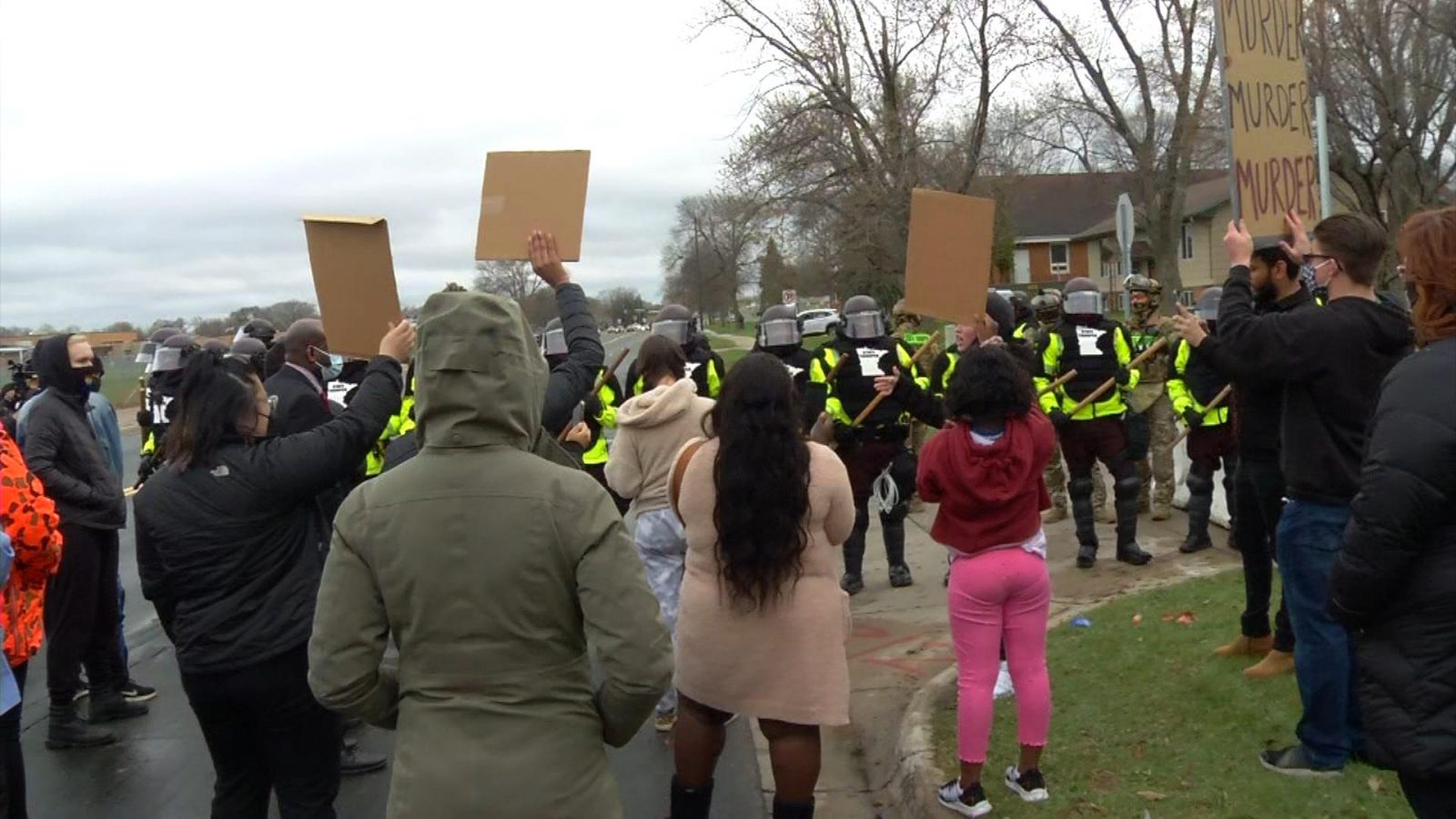 May 2021. Protests continued outside the Brooklyn Center police station following the police shooting death of Daunte Wright a month earlier. Wright’s death changed the focus of the mayor and city council.

Mayor Mike Elliott has also come under increased scrutiny for his interpretation of mayoral powers. Under Brooklyn Center’s current form of government, the mayor is essentially a city council member who presides over meetings and completes ceremonial and ministerial duties. The day-to-day business is run by the city manager, under the direction of the city council. During Elliott’s first term, he requested and obtained an office at city hall, requested and was denied a policy aide, and pushed to change the city’s form of government to that of a full-time mayor. An effort to change the city’s charter to that effect failed.

Graves has gone on record saying she supports the city’s current form of government.

Additionally, the Charter Commission took action to make changes to the city’s charter in regards to the mayor’s power. Brooklyn Center voters will decide on three changes to the city’s charter that include limiting the mayor’s power during emergencies and requiring ordinances or resolutions to be signed within 48 hours before the duty moves to the mayor pro tem.  This ministerial duty is required on documents like contracts, permits and bids before they can be considered legal and official. 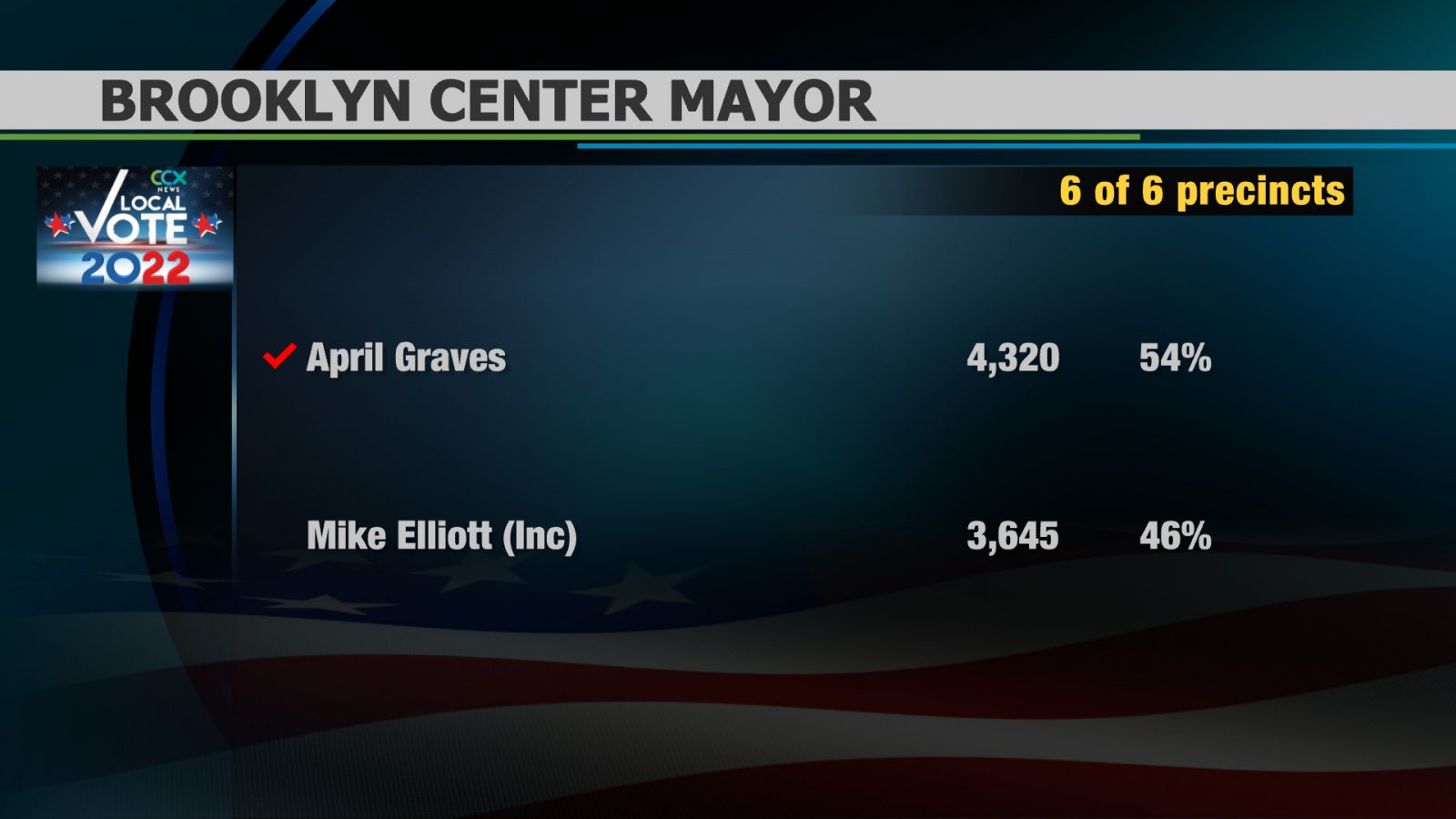