The Brooklyn Center Police Department has been preparing for the conclusion of the Kim Potter trial for months.

Some residents gathered at the Daunte Wright memorial site near 63rd Avenue and Kathrene Drive after the verdict. People we spoke with say they believe justice was served.

“I’m satisfied. I’m happy with the verdict because it seems like now we’re starting to get justice, and people are starting to hear and see what’s going on in the world,” said Hajji McReynolds, who lives in Brooklyn Center.

“I’m amazed that she’s finally convicted, and it’s all over with,” said Amanda Thell, from Minneapolis.

“I just wanted to come out and offer my support and condolences to the family. Accident or not, a life was taken, and even though I didn’t know Daunte personally, I just want to come out and honor him,” said Brooklyn Center resident Derek Zupfer. 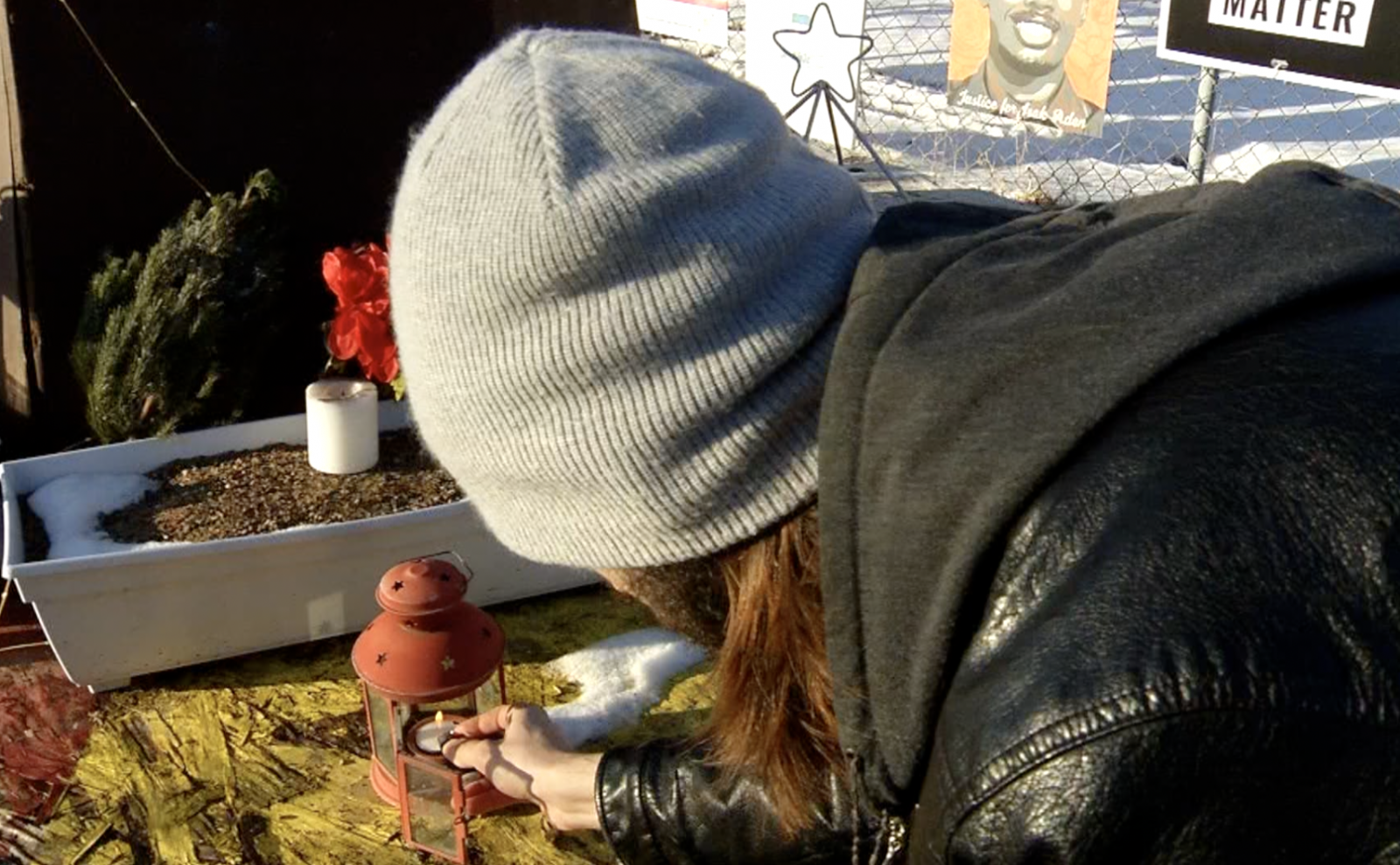 Potter will be sentenced Feb. 18.