Members of a task force that want to make Highway 252 safer for the surrounding community are asking neighborhood residents to get involved with what’s planned for the future of the road.

“There’s a lot of questions about how safe this all is,” said Khan.

The stretch of Highway 252 through Brooklyn Park and Brooklyn Center is considered a dangerous one. Some intersections are listed as highest number of crashes in the state. 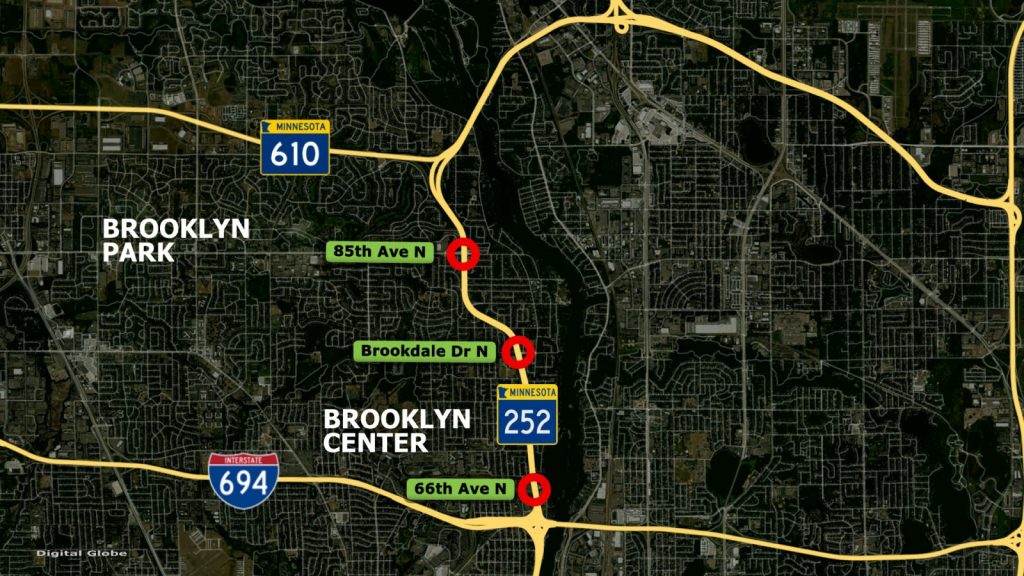 Currently, project partners are conducting an environmental review of how future projects could impact the surrounding neighborhoods. You can learn more here.

Khan encourages residents to get involved, ask questions and ask for greater transparency.

“I’m very concerned about that because I live near Highway 252 and whenever I leave my neighborhood to go anywhere, that’s a concern for everyone on both sides of 252, who use this highway everyday,” said Khan.