The city of Brooklyn Center has reached a tentative settlement agreement with Daunte Wright’s girlfriend.

Alayna Albrecht-Payton was sitting next to Wright when he was shot and killed on April 11, 2021, by former Brooklyn Center police officer Kim Potter.

Albrecht-Payton sued for injuries she sustained due to “defendant Kimberly Potter’s negligent conduct,” the lawsuit stated. Her injuries, according to the lawsuit, included facial lacerations, a concussion, and a broken jaw. She also suffered psychological injuries from watching Wright die next to her, the suit stated.

Under the settlement, Albrecht-Payton will receive $350,000. The Brooklyn Center City Council approved a resolution on Jan. 9 to pay her $130,000. Another $220,000 will come from the League of Minnesota Cities Insurance Trust. 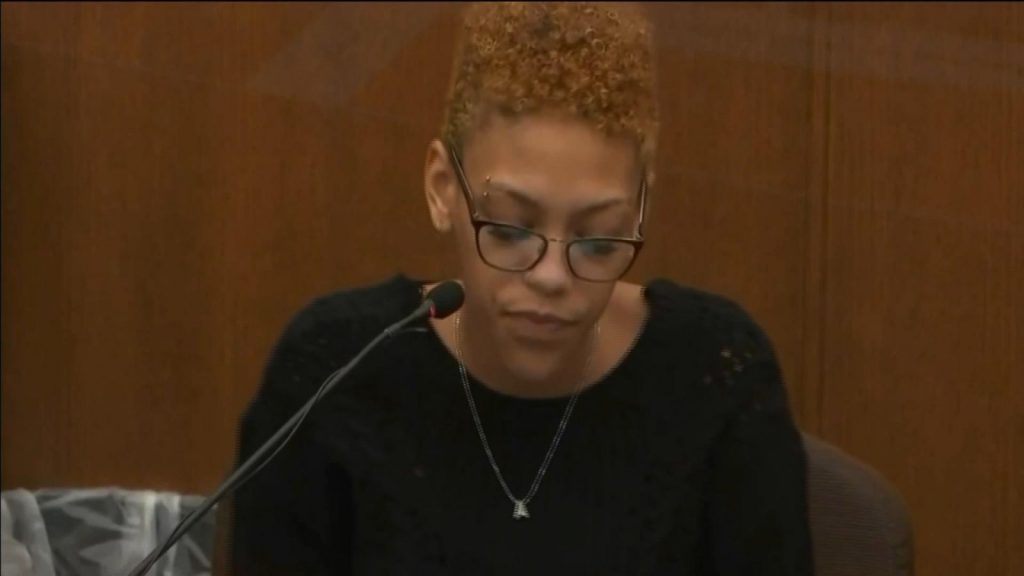 The settlement deal requires Albrecht-Payton to drop any further claims against the city and other parties in the suit.

Former Brooklyn Center police officer Kim Potter was convicted of manslaughter for Wright’s death and was sentenced to two years in prison.