Police continue to investigate a series of similar-style robberies that occurred this week in the northeast section of Brooklyn Center. All of the cases involved perpetrators stealing from children.

At least four cases occurred in the late afternoon or evening on Monday, June 28, and Tuesday, June 29.

Two of the robberies occurred at Firehouse Park, located at 6535 Bryant Avenue North. In the first case, robbers stole from an 8-year-old child at approximately 8 p.m. Monday. One of the robbers was wearing a ski mask, police said.

The second case at the park occurred at about 3:50 p.m. Tuesday. A 14-year-old victim reported getting robbed.

A short time later, at about 5:30 p.m. Tuesday, a third case occurred on the 600 block of 70th Avenue North, a half-mile north of Firehouse Park. Police say a 12-year-old victim was robbed, this time by three Black males in their early-to-mid-teens. One of robbers displayed a handgun, police said.

Then at about 7:30 p.m. Tuesday, a fourth case was reported about a mile away on the 7200 block of West River Road. In that incident, robbers assaulted another 12-year-old victim and demanded his cell phone. Police said the victim suffered minor injuries. One of the perpetrators fled in a vehicle. He’s described as a Black male in his early teens.

As of Friday afternoon, no arrests had been made. Anyone with information on these cases is urged to contact Brooklyn Center police at (763) 530-3245. Tips can be done anonymously or remain confidential. 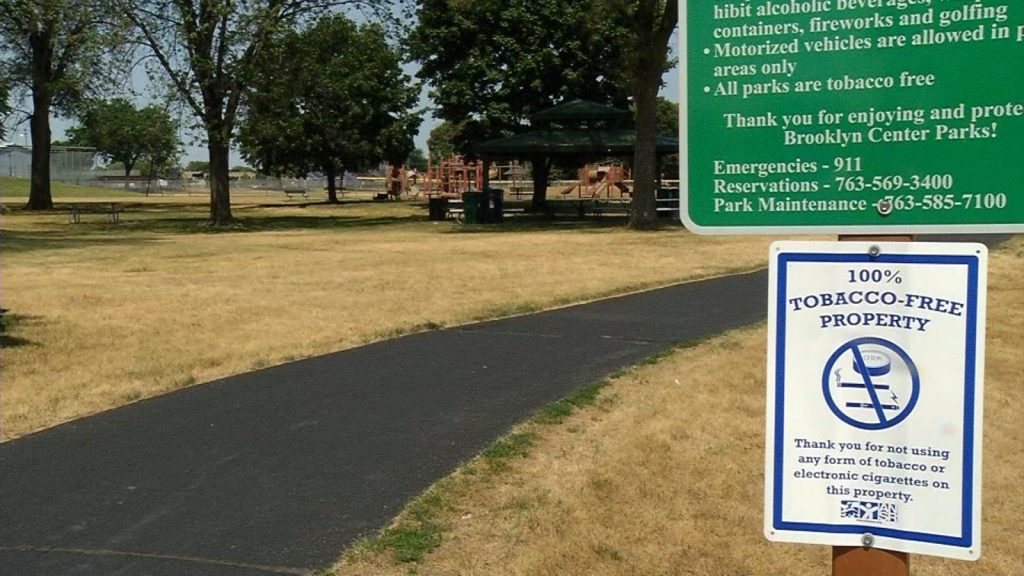