Brooklyn Center Police Chief Kellace McDaniel has been on the job for almost six months. He started as the community was trying to heal after last year’s fatal officer-involved shooting of Daunte Wright.

McDaniel was working for the Hennepin County Sheriff’s Office when protests over the shooting happened outside the Brooklyn Center Police Department.

“The first few days here was a little rough between the community and PD,” said McDaniel.

McDaniel was part of a Sheriff’s Office team to bridge the gap between concerned citizens and police.

“Finally, we got a chance where people started communicating and we started talking about what the problematic things were,” he recalled.

The 55-year-old police chief says that experience helped to prepare him for his current role.

“I actually thought about retiring, and then I thought, ‘you know what? What a great opportunity to be part of change,'” he said. 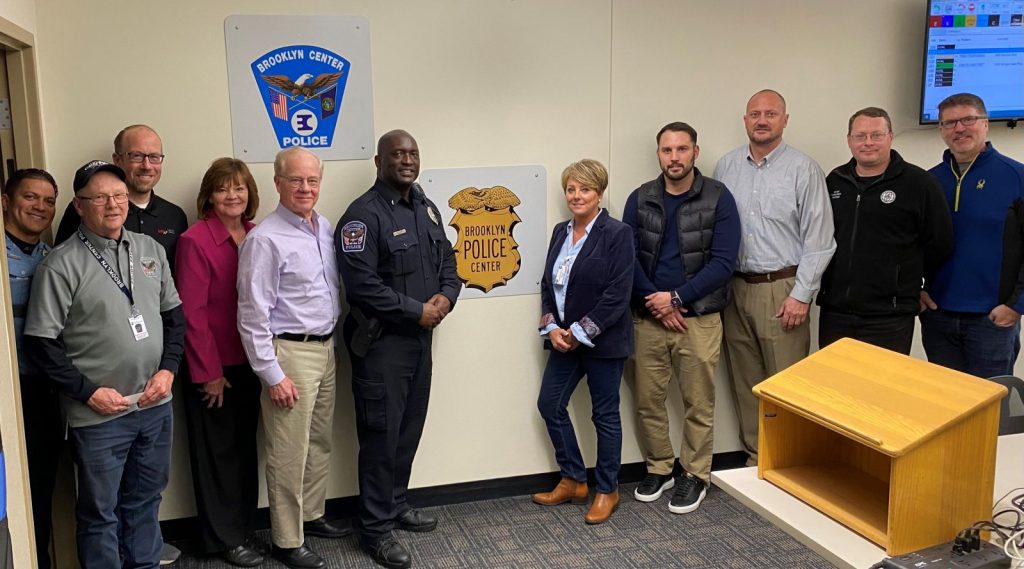 Chief McDaniel recently met with business leaders to talk about crime and other issues.

One of McDaniel’s top priorities is to get the Brooklyn Center Police Department fully staffed. Currently, the department is down 12 full-time officers.

“Fully staffed would be 49, and with that, we have special units that we would like,” he explained.

Cracking down on crime is also tops on his agenda. McDaniel says gun violence is on the rise.

This summer, there were a few instances where automatic weapons were used. McDaniel said he would like to build a task force to take dangerous weapons off the streets. In the meantime, McDaniel said Brooklyn Center is focusing its patrols on certain hot spots.

Meanwhile, diversity and cultural training for police is also on the chief’s to-do list.

“We have a huge Liberian population here in Brooklyn Center. It will help you in the long run as far as communication and bridging that gap,” said McDaniel.