A Brooklyn Center man accused of staging an arson at his home by spray-painting “Biden 2020” and “BLM” on his garage due to his Trump flag has pleaded guilty to wire fraud for filing false insurance claims.

According to court documents, Molla told police that on Sept. 23, 2020 someone had lit his camper on fire and that three unknown males were near his home when he heard an explosion.

Molla had stated that his camper was targeted because it had a Trump 2020 flag displayed on it. He also reported this his garage door was vandalized with an Antifa symbol on it, as well as “Biden 2020” and “BLM” for Black Lives Matter. In reality, Molla set his own property on fire and did the vandalism himself. 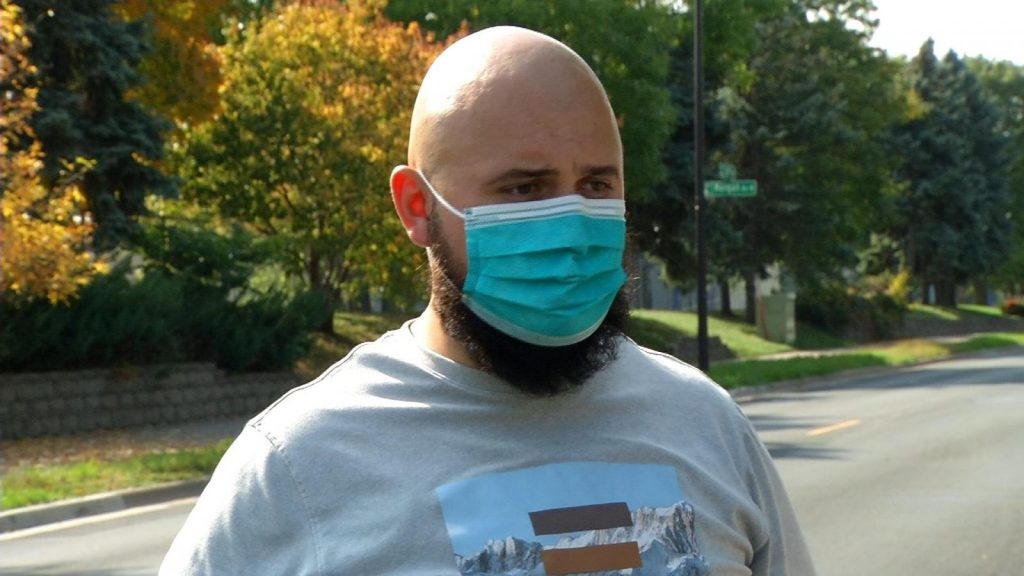 Investigators say Molla later submitted multiple insurance claims seeking coverage for fire damage to his garage, campers, vehicles and home. Molla’s insurance company denied some of those claims, which led Molla to file a written complaint with the company and threaten reporting the insurer to the Minnesota Department of Commerce and the Minnesota Attorney General’s Office, court records showed.

Molla pleaded guilty to one count of wire fraud. A sentencing hearing will be held at a later date.

The case is the result of an investigation conducted by the FBI and the Brooklyn Center Police Department.