Brooklyn Center has a grand vision of creating a new downtown. It’s an envisioned downtown with new recreation, restaurants and housing options.

The city has targeted the opportunity site for redevelopment for almost 20 years now. Brooklyn Center officials see it as a place to create a new town center, surrounded by new neighborhoods. 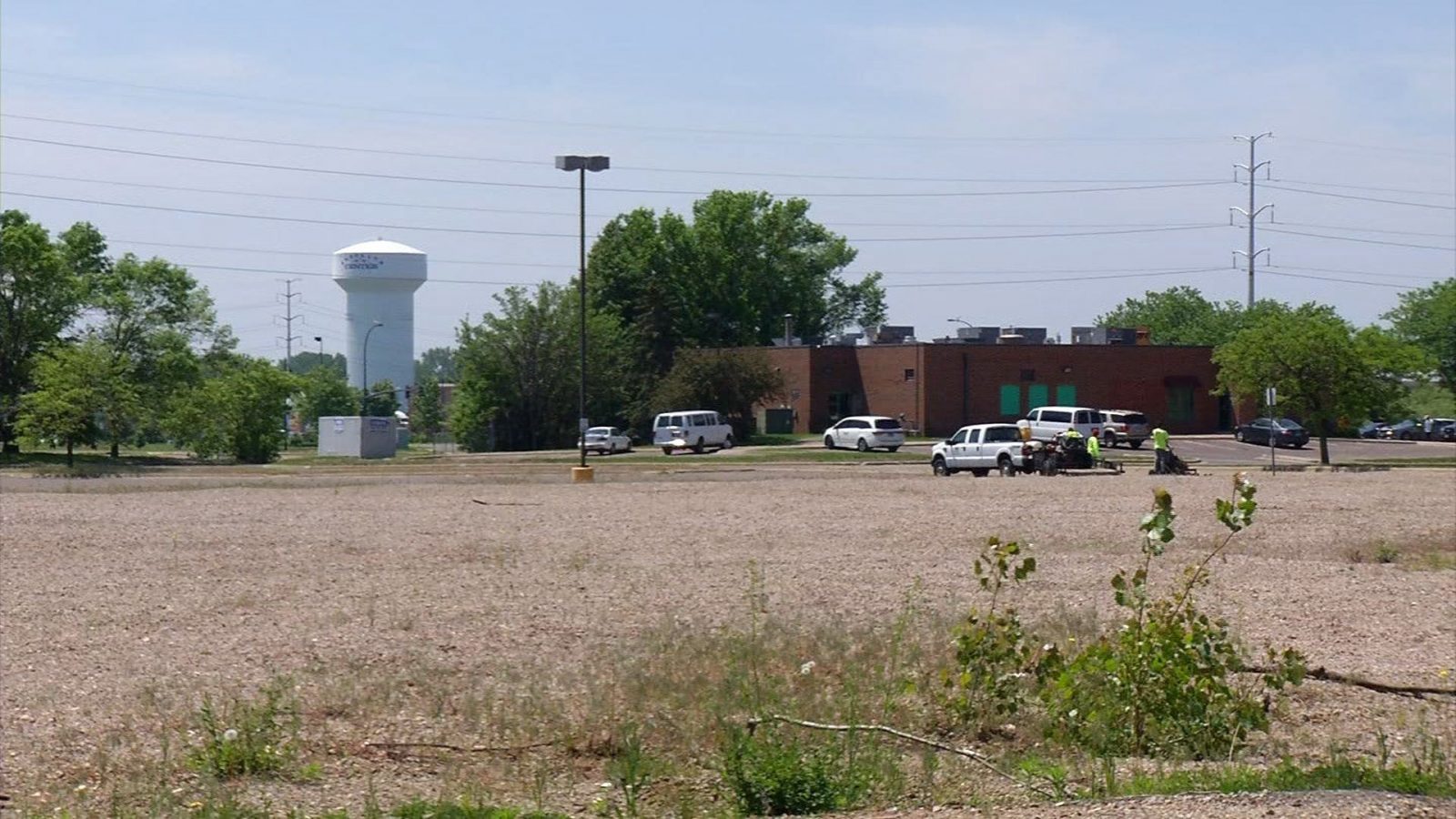 Brooklyn Center officials hope to have a master plan in place by the end of this year or early next year. After that, a nine-month-long environmental review process would begin.

The city has an interested developer in Minneapolis-based Alatus. It means we could see long-awaited development proposals reach the Brooklyn Center City Council by next year.