The future of a local organization that promotes travel and tourism to the northwest metro is in doubt.

Monday night, the Brooklyn Center and Brooklyn Park city councils voted to withdraw from Minneapolis Northwest Tourism at the end of 2022. It’s an organization those cities, along with Maple Grove, have been a part of for several decades.

Minneapolis Northwest is funded by a 3-percent lodging tax on hotel rooms. About half of its budget came from Maple Grove’s share of lodging tax revenue, but that city also decided to withdraw at the end of 2021 in order to create its own convention and visitors bureau.

The decision by Brooklyn Park and Brooklyn Center to withdraw doesn’t necessarily mean it’s the end of Minneapolis Northwest Tourism.

The cities could decide to remain with the organization, they could start a new organization in partnership with one another, or they could establish their own convention and visitors’ bureaus. 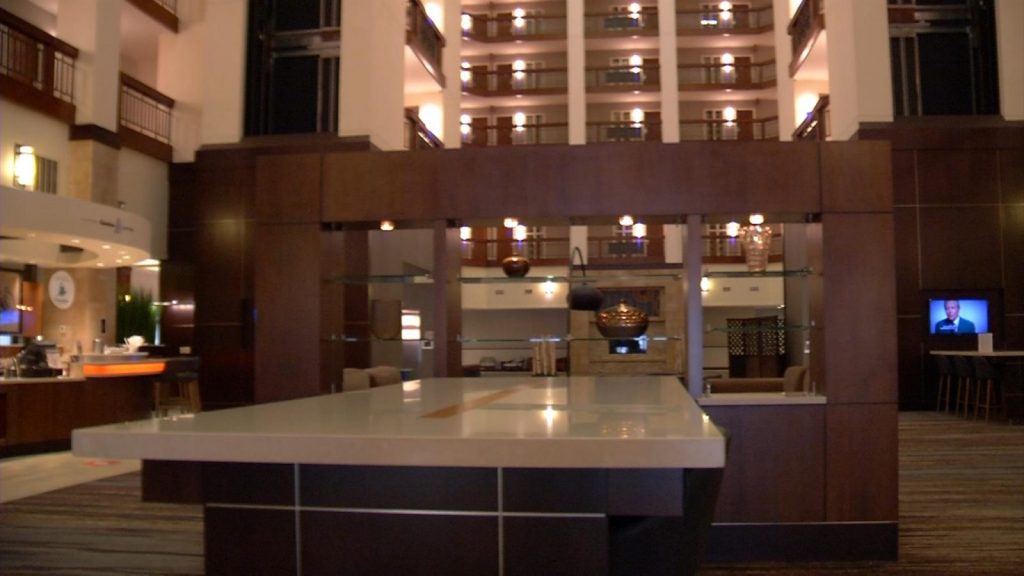 Inside Embassy Suites by Hilton in Brooklyn Center