Restaurants come and go. But every once in a while, a place comes along that has staying power.

For him, there’s no big secret to the restaurant’s longevity.

“It’s mainly the product, I think,” Eagles said. “People really enjoy the pizza and they drive from all over to come eat it.”

For the uninitiated, Broadway Pizza serves up big pizzas cut into small squares, using ingredients made entirely from scratch.

It’s a far cry from the big, New York-style slices many people are used to.

“It was always square cut from day one,” Eagles said. “It’s kind of an old Chicago thing, back in the pub days. Like way back. Real thin crust and square cut, [it] was mainly an appetizer back then. That’s kind of where it branched off from.” 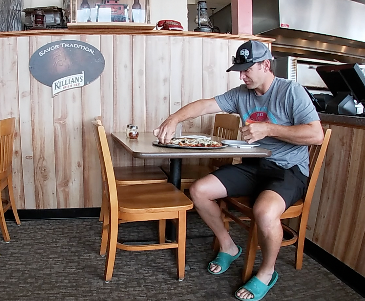 “I think it’s just unique. Kind of a different way to eat pizza,” said Jay Merrigan, a customer. “I guess it still starts off round, but you’re not dealing with slices. You’ve got squares. It kind of makes me feel like I can eat more.”

The menu also has items like burgers, wings and other fried finger food. But make no mistake, it’s the pizza that keeps people coming back for more.

Broadway gets many of its ingredients from nearby Hackenmueller Meats, making it about as community-oriented a restaurant as you can get.

And for the record, the Robbinsdale Broadway Pizza is not affiliated with the dozen other locations scattered throughout the metro.

“We share the same name, same recipes on some things, but mostly we’re independent,” Eagles said.

An independent restaurant that Robbinsdale residents have called their own since 1966.

“So you want a high quality pizza, this is where to come for it,” Eagles said. 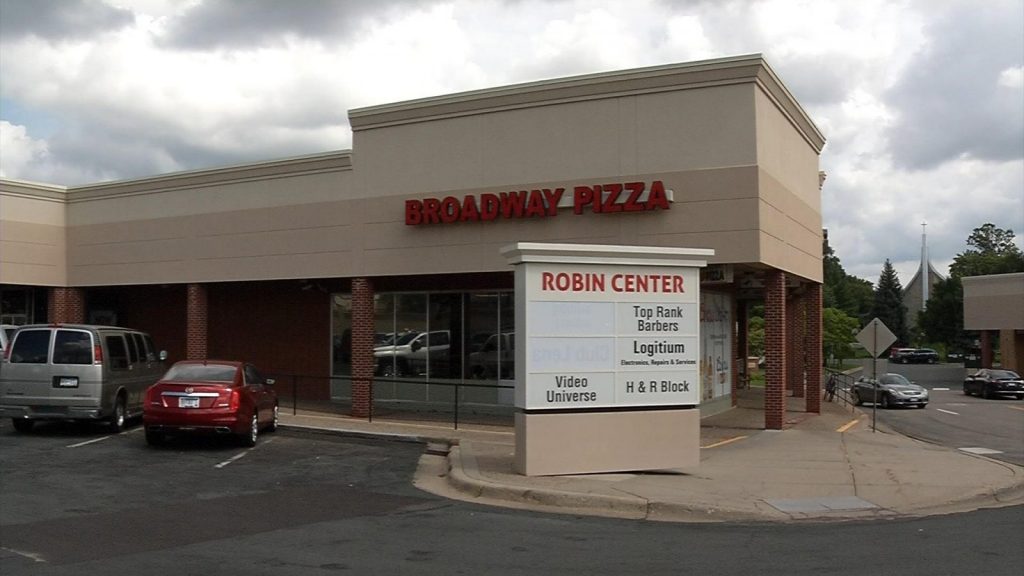 Broadway Pizza is located at 4106 Lakeland Ave N in Robbinsdale.