The bill would make available money to roughly 667,000 workers. Bonus checks would amount to roughly $750 a person. Eligible workers and sectors include:

It’s expected to take months to set up a system to process the applications and send out the money.

Back in February, North Memorial Health Hospital nurse Mary Turner said the bill is “exactly what we need.” However, disagreements stalled its passage. Republican and DFL lawmakers differed on who should be eligible. DFLers favored a broader pool of workers and more money. Republicans sided toward a more narrow pool of workers focusing on nurses and long-term care professionals.

“To show our gratitude for those who continued to serve our state in light of personal risk, the Senate passed important legislation that will provide these workers with a meaningful bonus,” said Sen. Warren Limmer, R-Maple Grove, in a statement to CCX News. 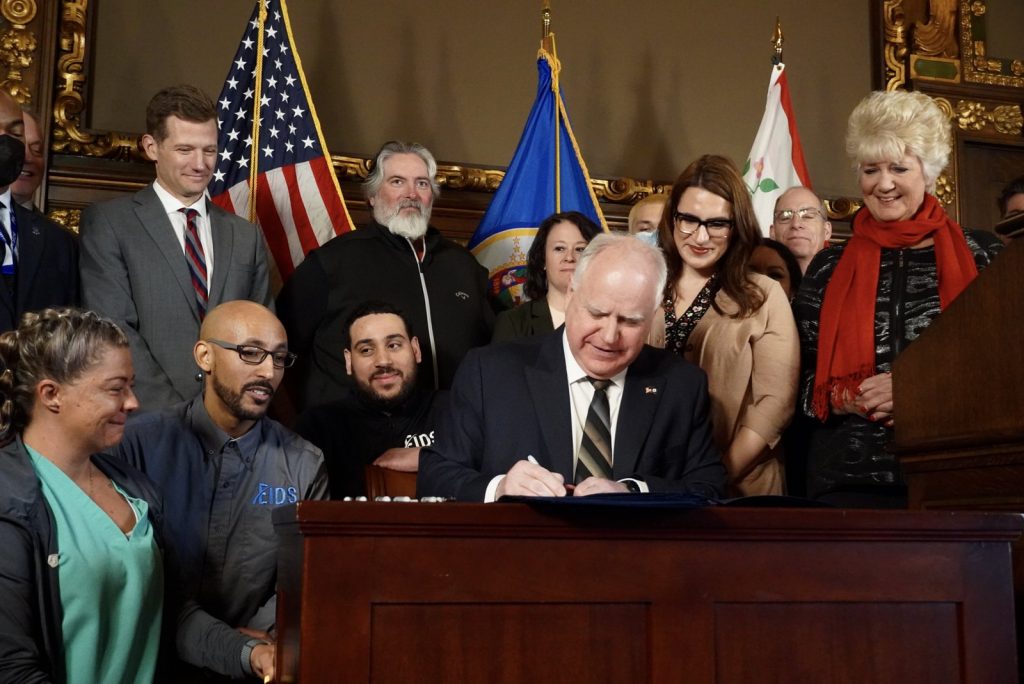