The Minnesota Senate approved a $1.9 billion bonding bill Thursday. The vote was 64-3. The Senate vote followed approval in the Minnesota House on Wednesday by a vote of 100-34.

The bill now heads to the governor’s desk to sign into law.

“This bonding bill is a smart investment that will create thousands of good-paying jobs, deliver improvements to local projects throughout Minnesota, and make our state a better place to live,” said Governor Walz in a statement to CCX News. “It’s been a long journey. By finally coming together and working across the aisle, Minnesota proved once again that if Washington won’t lead—we will.”

The bonding bill includes projects impacting the northwest suburbs. The following is a list of projects by city/government entity impacting the CCX News viewing area: 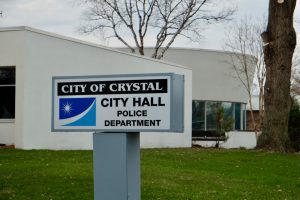 You can see the complete list of projects here.