A new brewery and taproom plans to open north of Highway 610 in Brooklyn Park.

Heavy Rotation Brewing Co. plans to open in the Stone Mountain Plaza retail building, next to Freddy’s Frozen Custard & Steakburgers and Chick-fil-A. The owners had to change the name from what they initially called Bold North Brewing.

This would be Brooklyn Park’s second taproom, joining Blue Wolf Brewing Co., located in the eastern part of the city in the Edinburgh Centre strip mall.

The owners describe the new business as a “nano-brewery,” meaning it will brew in small batches based on customer preference. The idea is to keep the product fresh with very low overhead.

“The market does not have very many of these types of breweries,” read a report from the company provided to the city.

The trio of owners also say that craft beer is still “booming” in the state of Minnesota and around the country. The new brewery says it “will focus on new craft beer drinkers as well as the experienced drinker.”

No exact opening date has been given. The Brooklyn Park Planning Commission reviewed the new brewery and taproom proposal at its meeting this week. The facility will also need city council approval. The Brooklyn Park City Council will review the plans at its Oct. 25 meeting. 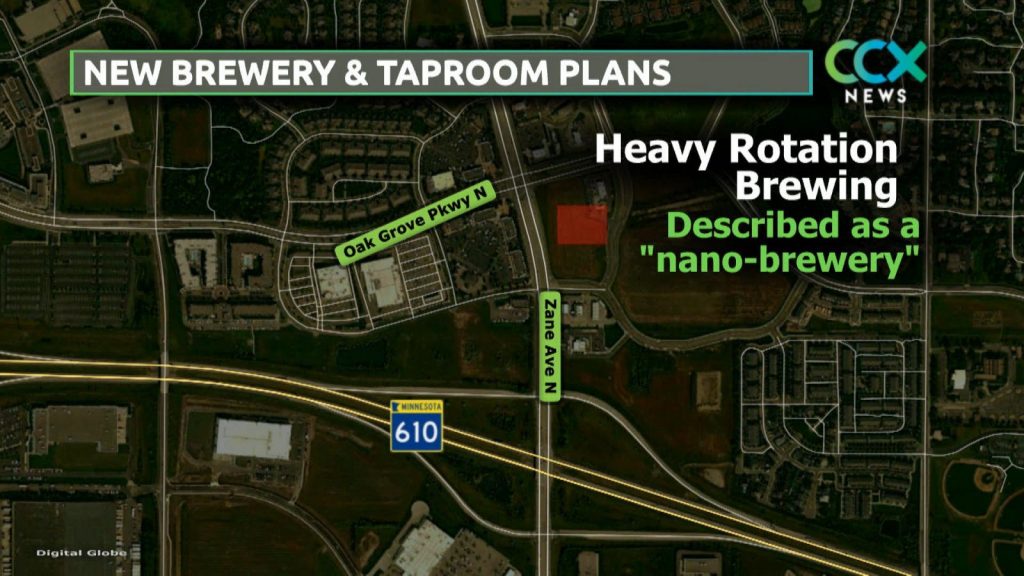