After representing Ward 1 in Robbinsdale for ten consecutive terms, Bill Blonigan will now step into the role of mayor. Voters elected Bill Blonigan over challenger Wally Langfellow on a vote of 4,631 for Blonigan to 3,173 for Langfellow. 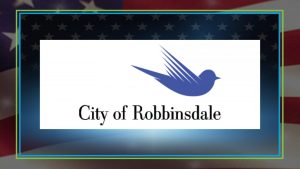 See other results of Robbinsdale city races by clicking here.

Bill Blonigan ran his race for mayor, touting his experience in the city. In a statement to CCX News, Blonigan said he would continue supporting city services and heighten environmental leadership and inclusion practices. He has long advocated on the city council for policies and services to be more environmentally friendly.

His opponent, Wally Langfellow has been a longtime Robbinsdale resident and campaigned on his experience in the city as a longtime volunteer. Professionally, he started and runs his own business, Minnesota Score Magazine and Radio.

Both candidates shared several similarities, both advocating for light rail, hiring a social worker to respond to nonviolent police calls, and staffing at city hall better reflecting the city’s diversity.

Tyler Kline lives in Robbinsdale with his wife and son. He works as a legislative assistant for Sen. Ann Rest (DFL-New Hope) and part-time as a bartender at TGIFridays. He campaigned on bringing his hard working-ethic to city hall and being “always being a place where your ideas on the city can be heard.” 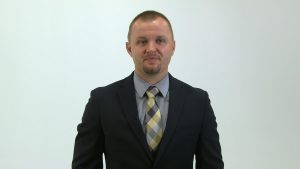 Tyler Kline is the new Council Member in Robbinsdale’s Ward 1. 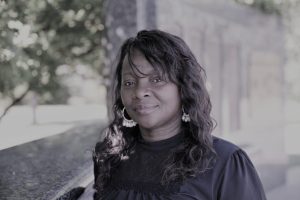 Sheila Webb has lived in Robbinsdale since 2013 and his been involved with the Human Rights Commission for the past five years. In a statement to CCX News, she said the first thing she would do if elected would be to organize a plan and make sure everyone is counted for the 2020 Census. Webb also supports setting up policies and budgets around equity and inclusion, housing resources for homeowners and renters, a review board to collaborate with the police, and completion of the light rail project.