Brooklyn Park police say they are responding to a growing number of shots-fired calls.

One of the latest incidents happened Wednesday at just after 4:30 p.m. in the 7800 block of Yates Avenue North. Officers on patrol heard the shots while also receiving 911 calls on the situation. No one was injured, but police found shell casings and evidence of property damage.

Authorities believe the case could be connected to a carjacking in Minneapolis.

Police say shot-fired reports like this have become all too common.

“We are on a record pace this year of shots being fired in the city of Brooklyn Park, which is very concerning to us,” said Brooklyn Park Deputy Chief Mark Bruley. “It’s an all-hands-on deck approach right now to try to figure this out of why we’re seeing so much gun violence in our community.”

Bruley added there’s no clear explanation as to why it’s happening.

“We know it’s a complex problem involving a lot of different things, so we’re bringing all sorts of resources together to try to figure this out,” he said. 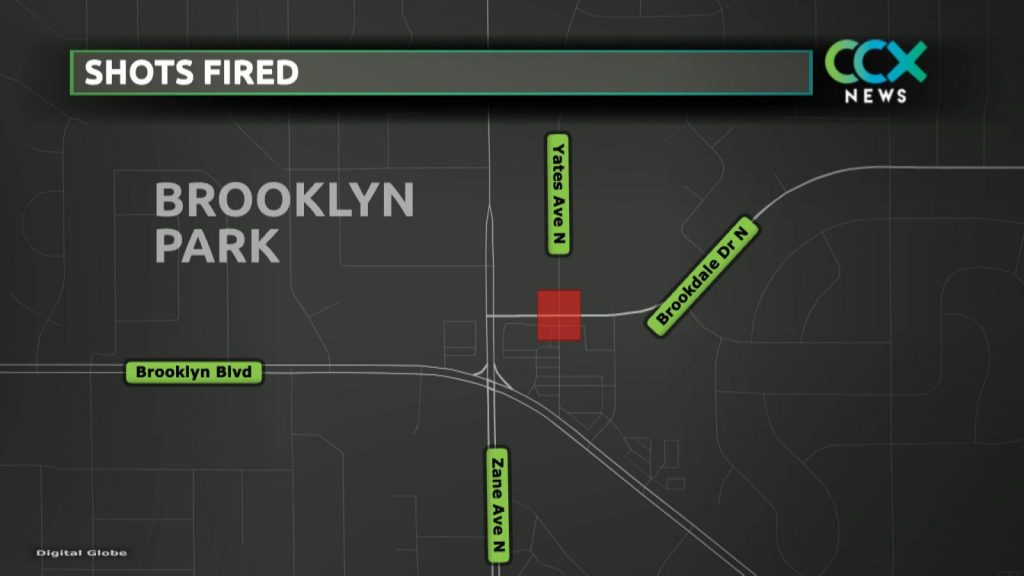 Brooklyn Park police also responded to a carjacking just after 11 p.m. Wednesday in the 6500 block of Zane Avenue North. Police say the perpetrator approached a victim from behind, opened that person’s car door and put an edged weapon into victim’s back.

The victim was ordered out of the car, while an accomplice jumped in and sped away, police said.

Officers were eventually able to locate the vehicle with a suspect inside. Police conducted a traffic stop, arresting that suspect.