Crystal voters gave incumbent Mayor Jim Adams another four years, despite a challenge by someone sharing Adams’ same last name. Steve Adams isn’t related to Jim Adams, but the challenge definitely meant the two candidates had to get creative with campaign signs.

Jim Adams was first elected as mayor in 2012. He supports building a new police facility, saying that the current one is cramped for space and becoming outdated. In a statement to CCX News, Jim Adams says he’s worked to put Crystal in better financial position as well as helping to make Crystal more inclusive, debt free, and more transparent.

Reporter Pafoua Yang spoke with Adams after he was re-elected: 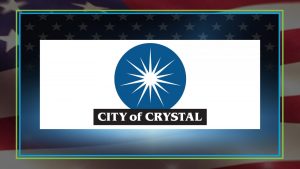 In Section 1, Nancy LaRoche won a second term on the city council. She’s a community volunteer, serves on the EDA and city charter commission. LaRoche said if re-elected, she will work to increase inclusion and diversity in city leadership, staff and commissions. She also advocates community policing, and keeping Crystal an affordable place to live, work and do business. She ran against Jim Martin. 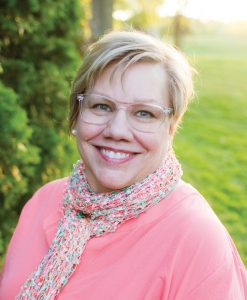 In Ward 3,  John Budziszewski says he got involved in politics when the streets got busy and he wanted better neighborhoods. He served on the council in non-consecutive terms on and off since 2008. 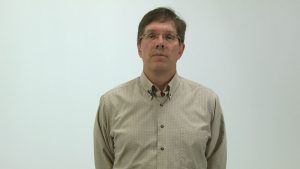 In Ward 4, David Cummings is filling the seat vacated by Julie Deshler, who decided not to seek re-election. Cummings is a special education teacher with District 279. He supports establishing a Human Rights Commission. In a statement to CCX News, Cummings said Crystal needs to increase its renewable energy sources like solar panels and lower the city’s environmental footprint. Cummings captured 54 percent of the vote in the primary. 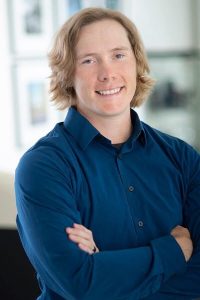