The Brooklyn Park Fire Marshal is investigating two Brooklyn Park fires that happened at almost the same time on Thursday afternoon. A fire at the Groves Apartments on 63rd and Bottineau Boulevard displaced 13 residents in three apartment units. A second fire, at an unoccupied condo in the 7400 block of 72nd Lane North, started in the kitchen and appears to be the result of discarded smoking materials.

Two Fires at Almost the Same Time Are Not Connected.

When firefighters arrived on Thursday afternoon, the fire had already spread to three balconies at the Groves Apartments. It took crews several hours to make sure the fire did not spread. There were no injuries. The Red Cross is helping the 13 people who were displaced from the fire. A fire official says the units need repair before they can be lived in again, but the cause of the fire does not appear to be suspicious. The cause of the fire is still being investigated

While crews were en route to that call, another fire call came in for an apartment fire in the 7400 block of 72nd Lane North. Crews saw smoke and extinguished a small kitchen fire in an unoccupied unit. A fire official says it was the result of discarded smoking materials.

“This serves as a great example to remind all smokers to make sure their smoking materials and ashes are completely extinguished before discarding in a trash bag or can,” said Daniel Krier, Brooklyn Park Fire Marshall.

Krier says at this point he does not believe the two fires are related. 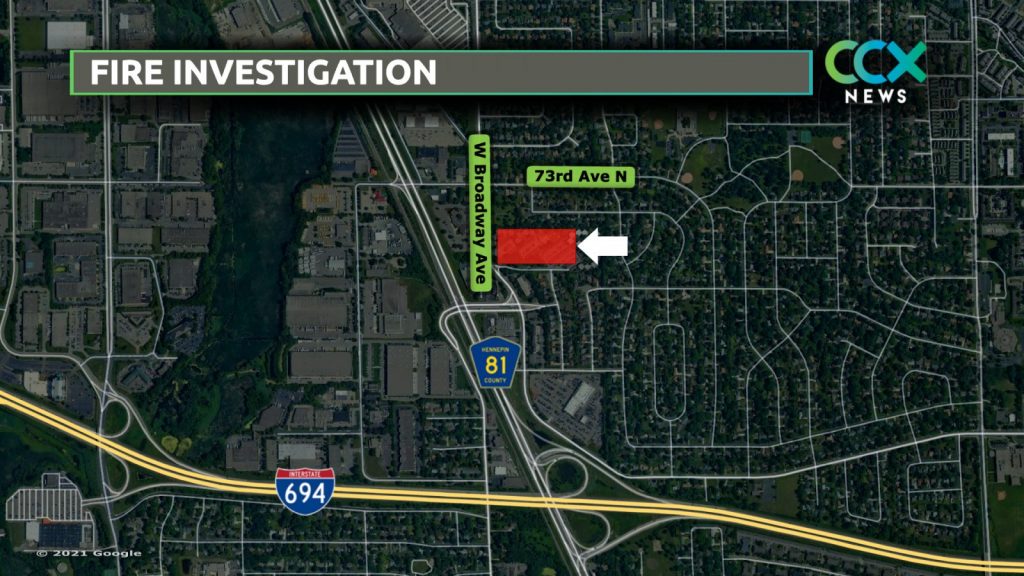