Brooklyn Center Mayor Mike Elliott met with Dave Kiser to discuss the latest news from the city in Mayor’s Minutes.

A special guest from Minnesota’s Fourth Judicial District spoke at a November city council meeting. Chief Judge Toddrick Barnette talked about some of the issues the courthouse has been tackling. One of them is a backlog of eviction cases in Hennepin County resulting from the moratorium on evictions put in place during the pandemic. The courthouse is now increasing the number of hearings they are holding in order to catch up. 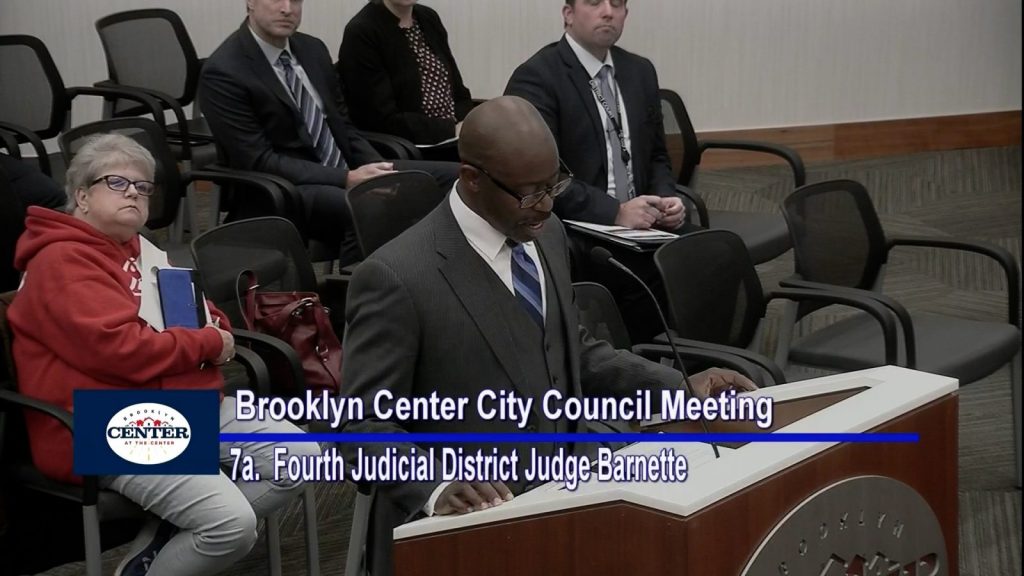 The city made changes to a tenant protection ordinance in February to help protect renters in Brooklyn Center.

“We want to always make sure that we have a stable community,” Elliott explained.

The new tenant protection ordinance included two changes. One was a pre-eviction notice that would allow 30 days notice before a renter is evicted. Elliott said the hope is that renters would have additional time either to arrange another place to live or to see if there’s something they can do in their current situation to prevent the eviction from happening. The second change introduced “just cause” for non-renewal of leases, which Elliott said would allow people to continue to stay in their rental home if they’re following the rules.

A brochure detailing the changes is available online.

Elliott also discussed some changes being made to public safety policies through the Community Safety and Violence Prevention Implementation Committee. Law enforcement recommended a new traffic stop policy to minimize stops for small infractions. Elliott said it’s to prevent people being pulled over for “tiny reasons that actually don’t keep the community safe.”

“We don’t think people should be pulled over for an air freshener hanging in their rearview mirror, because it creates a potentially unsafe situation for both law enforcement and for people on the road,” Elliott further explained.

Another change was the addition of a community response team. Elliott said the goal was to add another option for responding to an emergency situation that didn’t involve law enforcement.

“Let’s say someone calls 911 from a nursing home, you don’t necessarily need a police officer there with a gun,” said Elliott.

Elliott suggested that sending a medical professional, mental health professional, or another representative might address needs better in some situations. 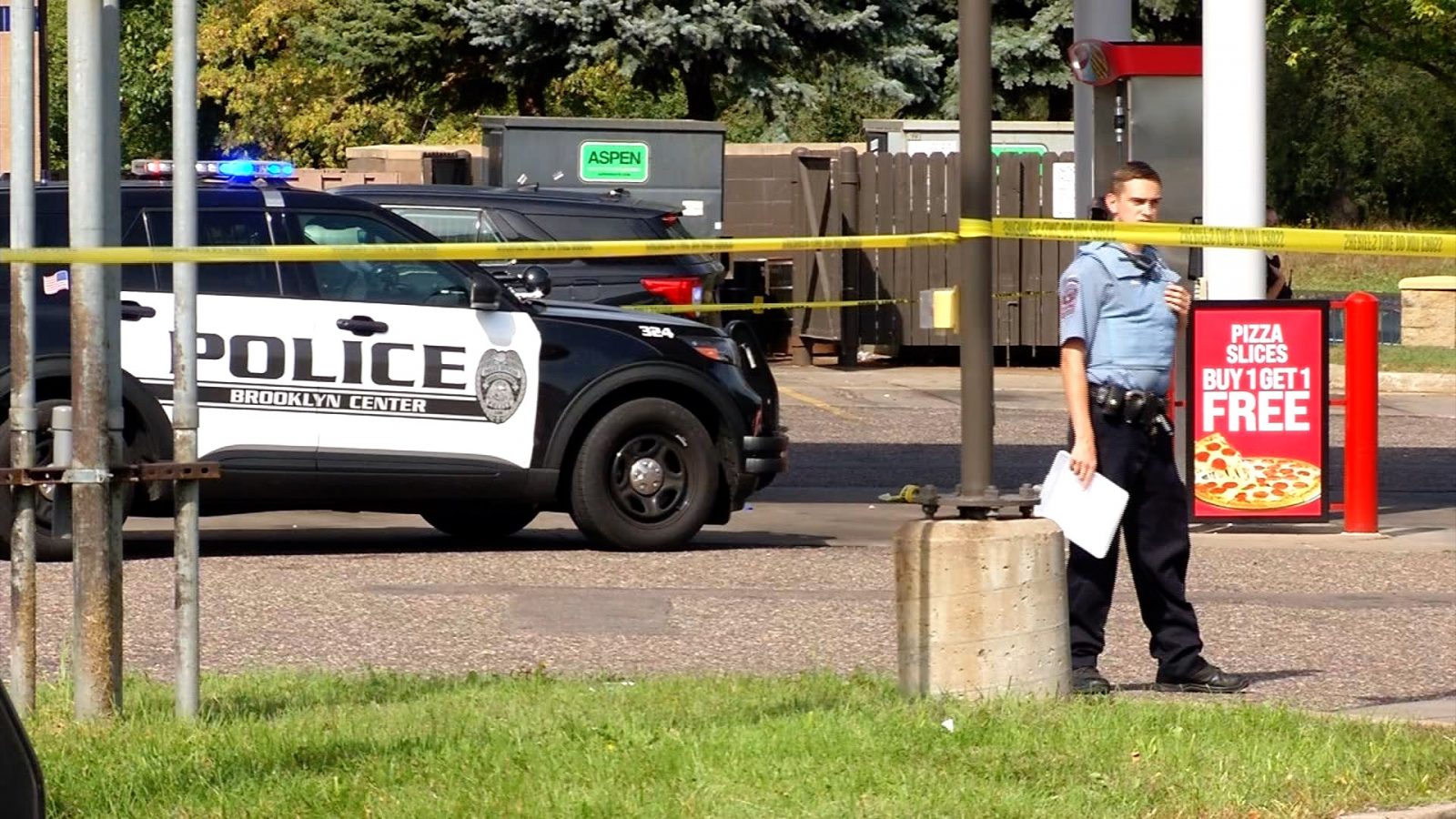 Elliott did not win re-election in the November election, so he will step down as Mayor. In this, his last installment of Mayor’s Minutes, he wanted to issue a thank you to the citizens of Brooklyn Center.

“It’s been my great honor to serve as mayor. I’ve enjoyed every minute of it,” Elliott said. “It’s been wonderful, so I thank you all for giving me the chance to serve.”

April Graves won in the November election and will be sworn in as Mayor in January.