It’s the second post-season game in which the Trojans have held their opponent to under 30 points.

The Trojans raced to a 37-11 halftime lead and forced Moorhead into 18 turnovers. Wayzata also dominated near the basket, outscoring the Spuds 44-18 in the paint. 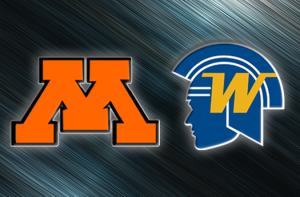