Jackson Widman started the scoring as he snuck a low rolling shot in on a free kick just under 26 minutes into the game for his first goal this season.

Less than four minutes later Mike Orlov split two defenders to score from in close for a 2-0 lead. It was Orlov’s 20th goal of a great season.

Kam Williams scored on a header off a nice crossing pass from Miles Redmond to extend the lead to 3-0.

It’s the seventh time in the past eight seasons that Wayzata and Washburn have met in section play, with the Trojans now holding a 4-3 edge in those meetings.

Wayzata is headed to the state tournament for the 16th time. 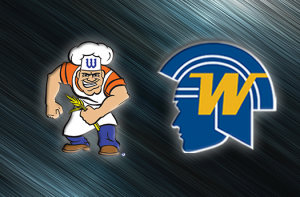