The four-team tournament, which also included Edina and Moorhead, is sponsored by CCX Media and hosted by Wayzata.

Jibber Kuhl and Jake Mattson each scored two goals in the title game and three in the tourney to lead the Trojans.

Goalie Will Ingemann saved 47 shots in the tournament and posted a .940 save percentage.

Wayzata had defeated Moorhead 3-2 in the semifinals Friday while Maple Grove blanked Edina 2-0 in its semifinal game.

Wayzata plays at Duluth East in its next game on Saturday. Maple Grove’s next game is Thursday night at Anoka. 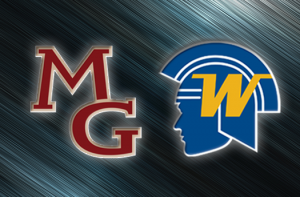