The Trojans held their last lead with just over five minutes to play in the second half before the Panthers rallied to win.

Wayzata led by seven at halftime but Lakeville North started the second half on aa 15-3 scoring run and led most of the rest of the way.

Hudson Vaith topped the Panthers in scoring with 23 points while Nolan Winter netted 19 and Matthew Drake 13.

The Trojans previously lost by two to Lakeville South in overtime and by six points to Eastview.

They host Prior Lake on Friday night. 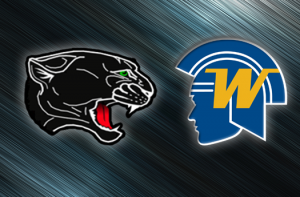